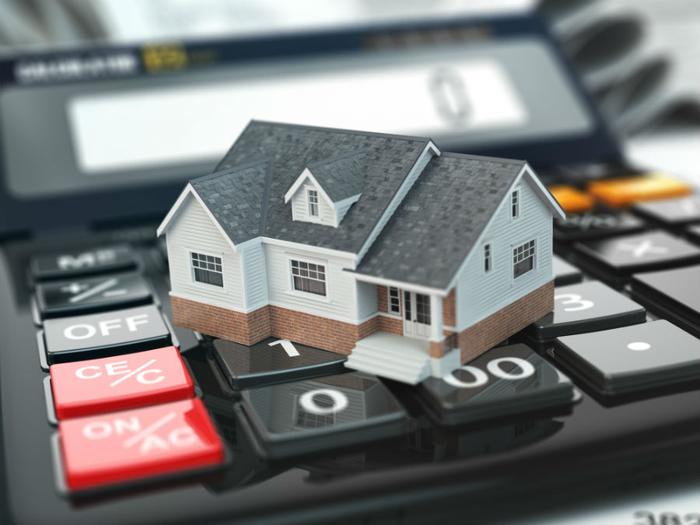 California voters approved Proposition 103 in 1988. It mandated an immediate 20 percent insurance rate rollback and set up a system to make it easier for consumers to participate in rate-setting proceedings.

Consumer Watchdog says Proposition 103 has saved California consumers at least $100 billion since it was enacted, and it believes that's the reason it is under industry attack.

"Insurance companies like Mercury and State Farm have not stopped attacking Proposition 103 since the voters passed it nearly three decades ago," said Pamela Pressley, Consumer Watchdog's lead attorney on the Mercury case.

"Today's action by the United States Supreme Court makes clear that the insurance industry has no constitutional right to rip us off."

The California Department of Insurance, which opposed Mercury and State Farm in their Supreme Court appeal, said the success of Proposition 103 over the last three decades has largely depended upon consumer participation.

"The Department repeatedly found that consumers made a 'substantial contribution' to insurance rate decision making, bringing to the Department's attention issues it might not otherwise have considered and enabling the Department to reach the best decision possible for consumers," the agency said on its website.

A report by the Consumer Federation of America (CFA) found that California consumers sent 0.3 percent less on car insurance in 2010 than they did in 1989, while nationally consumers spent 43.3 percent more.

Insurance companies point to those same statistics to argue they are being denied a reasonable profit.

State Farm filed suit in San Diego Superior Court in 2016 to block $250 million in rate reductions and refunds, claiming it can't afford to lower its homeowners insurance premiums. The case is expected to go to trial next month.