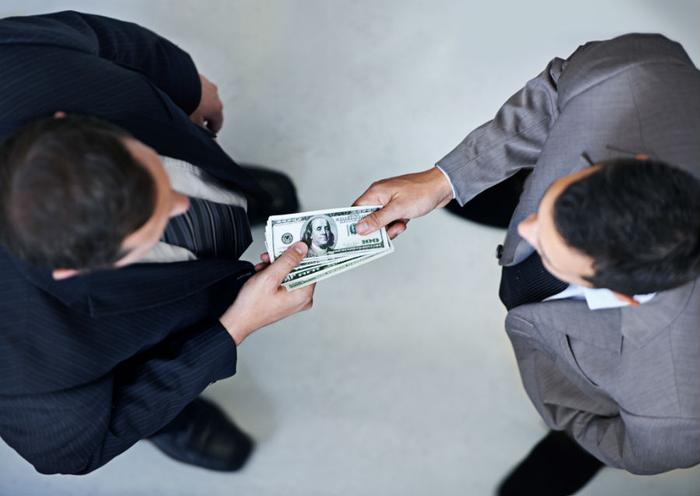 Employees who belong to a labor union know they will have to pay dues to support the union's collective bargaining efforts.

But what about non-union employees? Should they have to pay a monthly fee to support those efforts as well? That's what the U.S. Supreme Court will soon decide.

The high court heard arguments Monday for and against a challenge to laws in a number of states that require people who work for state and local governments, but aren't union members, to pay a monthly fee to the public employee union that represents other government workers.

Arguments for and against

The rationale for the law is that non-union employees benefit from the union's collective bargaining efforts and therefore should pay something to support it. Opponents argue that being required to pay so-called agency fees to a union with whom it might not agree violates a worker's rights to free speech and free association.

At stake are millions of dollars that public employee unions use to negotiate contracts and participate in electoral politics. About half the states have agency fee laws covering nearly five million public employees.

The plaintiff is an Illinois state employee who declined to join the American Federation of State, County and Municipal Employees (AFSCME). Nonetheless, he is required to pay the union a $50 monthly fee to negotiate on his behalf.

His challenge is similar to one the court heard two years ago, but split 4-4. There were only eight voting justices because of the death of Justice Anton Scalia. The court now has its full nine justice panel, with last year's nomination and confirmation of Justice Neil Gorsuch.

Losing the case would be a severe setback to public employee unions, which are among the largest and most powerful of labor organizations. Government data shows organized labor has been in a slow decline over the last few decades.

The Bureau of Labor Statistics notes that the union membership rate was 10.7 percent last year. That compares to 20.1 percent in 1983, the first year statistics were kept.