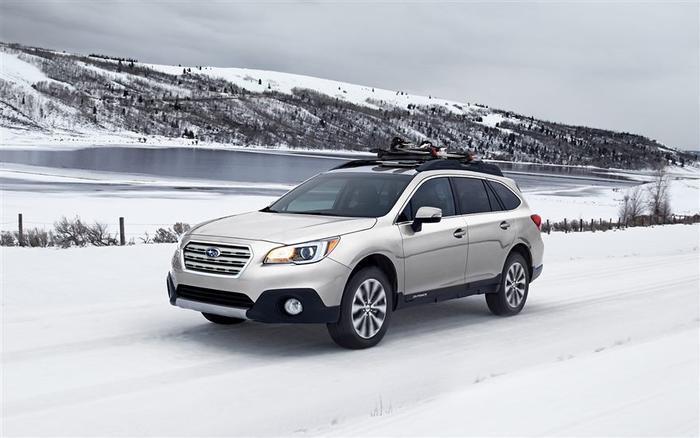 It's not just the purchase price of a car that determines whether it's a good buy. Resale value also enters into the picture, and Subaru and Lexus have taken top honors for best resale values in Kelley Blue Book's annual survey of the mass and luxury markets.

Subaru had three models taking the top spot while Lexus had six among a total of 22 segments. Chevrolet and Toyota each have an impressive five models winning 2015 Best Resale Value Awards, with the majority being trucks or SUVs.

Kelley editors note that depreciation often is the greatest expense incurred by drivers during the first five years of vehicle ownership. An average 2015 model-year vehicle only will retain about 38.2 percent of its original value after a five-year ownership period, meaning that a $50,000 new car today will only be worth somewhere close to $19,100 after five years.

Vehicles with average or below-average resale values are plentiful and may be heavily discounted while models with higher resale values may be a little more expensive upfront and may not come with as many rebates and discounts, which is why consumers need to carefully weigh the potential benefits of a higher resale value down the road.

This year's ratings were no big surprise.

"Lexus notably captured the top luxury brand honors for the fourth year in a row, and after previously winning the brand award in 2011, Subaru is back on top again for 2015 as the best mainstream brand for resale value across its entire lineup," said Eric Ibara, director of residual value consulting for Kelley Blue Book.

"While both Subaru and Lexus deliver incredible resale value, we also are impressed with the strides made by General Motors, which tops domestic automakers with seven combined awards for Chevrolet and GMC," Ibara said. "The entire list of Top 10 Best Resale Value vehicles is dominated this year by trucks, SUVs and crossovers, which is a testament to the strength these categories will carry in the future."

(Residual values used for award calculations are based on the 2015 model-year vehicles that appear in the January/February 2015 Kelley Blue Book® Residual Value Guide. Top 10 models appear in alphabetical order).