The findings could be important for all athletes who suffer concussions 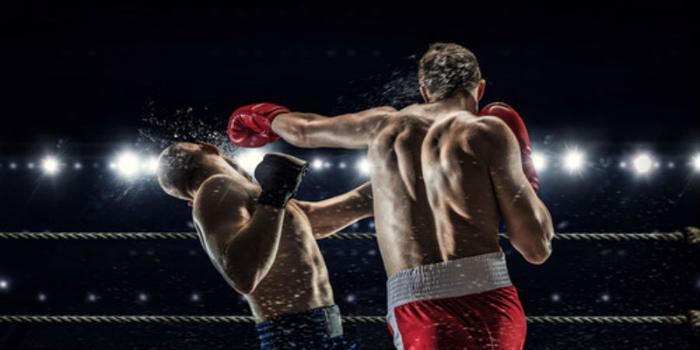 In a recent study, researchers working with artificial intelligence said that new technologies may soon be able to accurately detect the presence of long-term concussions in athletes. But while this technology is being refined and improved, medical experts are still searching for biological markers that can detect brain injuries in athletes now, and recent findings suggest they may exist in the blood.

At the American Academy of Neurology’s Sports Concussion Conference on July 14, researchers reported that they found two proteins in the blood of boxers and mixed martial arts fighters that may indicate the presence of long-term brain injury. Study author Dr. Charles Bernick says that further study may reveal just how dangerous these sports are to brain health.

“Our study looked at data over a five-year period and found elevated levels of two brain injury markers in the blood; now the question is whether they may signify permanent traumatic brain injury with long-term consequences,” he said.

The researchers say that the two proteins they identified during the study – neurofilament light chain and tau – are both components of nerve fibers that can be detected in the blood when the fibers are injured.

Additionally, the researchers said that these levels were even higher if blood samples were taken within two weeks of a sparring session, and participants who had high levels tended to perform poorly on computerized tests that measured brain processing speed.

While high levels of neurofilament light chain were bad enough, the researchers said that long-term danger may be more associated with the tau protein, which has also been linked to Alzheimer’s disease in other studies. Bernick said that while neurofilament light chain levels did not increase significantly over the study period, tau levels tended to increase over time for fighters.

The researchers said that participants who had increasing levels of tau also had an average decline of 7% in the size of their thalamus, the region of the brain responsible for regulating sleep, consciousness, alertness, cognitive function, and language. It’s also the brain region that sends sensory and movement signals to other sections of the brain.

While the study focused on boxers and MMA fighters, the results could have further implications on other contact sports where head injuries frequently occur. Bernick says that higher levels of the two proteins may be a good indicator of repetitive head trauma.