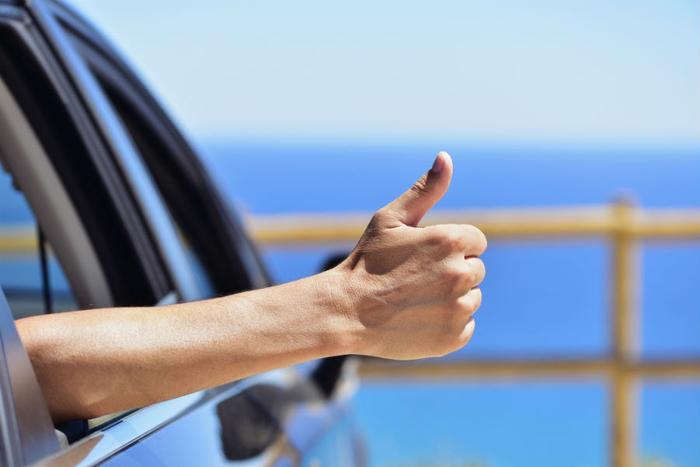 Consumers who own three year-old vehicles are happier with their cars than ever before, according to the J.D. Power and Associates Vehicle Dependability Study.

Consumers who purchased a new vehicle in 2015 and are still driving them gave their rides high marks, with overall dependability rising by nine percent, the first increase since 2013.

The study is a gauge of automotive quality, measuring 177 specific potential problems grouped into eight major categories. Ratings are based on the number of reported problems per 100 vehicles.

Where problems are most likely to occur

Consumers reported the most problems with their vehicles' infotainment systems. These sophisticated features continue to generate the largest number of complaints. In particular, voice command features and Bluetooth connectivity create the most trouble.

Another notable trend is the improved quality of mass market brands, which continue to catch up to luxury nameplates in terms of quality. Lexus and Porche ranked number one and two in the dependability rankings, but GM's Buick was right behind.

Buick led the field among mass market brands with a score of 116, just 17 points behind Lexus. Fiat was the most improved brand, while Infinity made the biggest one-year move by going from 29th place to fourth.

Other brands showing sharp improvements include Kia, Nissan, Ford, and Dodge. In particular, the Kia Rio was the leader in the small car category. Greg Silvestri, head of service operations at Kia, said the ranking shows the company's recent investments have paid off.

"The Rio is yet another example of how far the entire Kia model line-up has progressed, and this kind of quality is tangible evidence of our long-term strategy to enhance the Kia ownership experience," Silvestri said.

The Dodge Challenger, Ford Super Duty, Ford Expedition, Honda Odyssey, Hyundai Tucson, Mercedes-Benz GLK-Class, and Audi Q3 also were singled out for segment awards. For the Q3, it was notable since 2015 was its introductory year.

The results may be reassuring for consumers buying either a new or used car. For new car buyers, the evidence suggests their vehicle won't give them much trouble in the first three years.

For used car buyers, selecting a three year-old model not only comes at a lower price than a new car, it might be just as reliable.