Student loan debt is growing and getting more dangerous

Delinquency rates have risen even as the economy improves 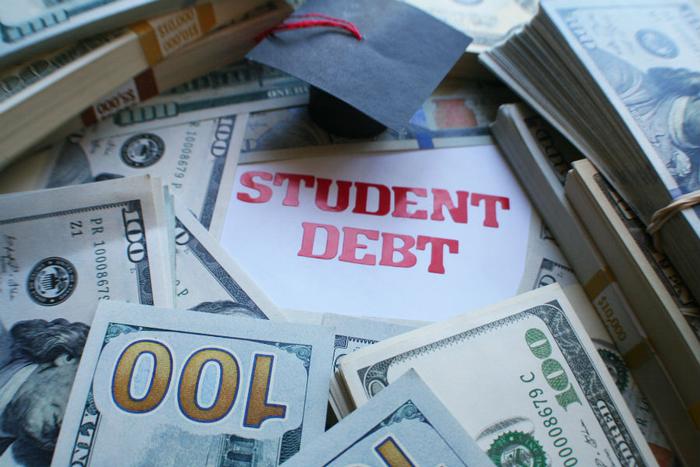 The economy has improved and unemployment is at near record lows. But that's little comfort to the millions of people, mostly young, struggling under a mountain of student loan debt.

The situation, it seems, has only gotten worse as the economy has recovered. American Financial Benefits Center (AFBC), a document preparation company that assists its clients with federal student loan repayment plan applications, reports student loan debt has been the fastest-growing segment of consumer debt since 2007.

Consider this: In the last 11 years auto loan debt is up 52 percent; mortgage and credit card debts have actually declined 1 percent. But in that time, student loan debt has surged by 157 percent.

More troubling is the growing number of borrowers who are struggling to repay their loans. Student loan delinquency rates -- defined as those who have been late or overdue on their payments for more than 90 days -- have remained high even as the economy has improved.

Consumers don't seem to be having as much trouble repaying credit card debt and auto loans. Those delinquency rates have declined significantly since 2010 as the delinquency rate for student loans has climbed to above 10 percent.

AFBC says its data shows default rates are higher for minority borrowers who attended for-profit schools but did not obtain degrees.

According to Bloomberg News, the situation is likely to get worse before it gets better. It reports that student loans are being made at "unprecedented rates" as more American seek degrees to further their careers.

Most students have jobs

And even the loans don't appear to be enough to cover the rising costs of a college education. Bloomberg reports some 85 percent of current college students now work at part-time jobs while they attend school.

"Based on this information, there doesn't seem to be an end to the student loan debt crisis close at hand," said Molina. "We will continue to help each client, making sure they stay up to date with recertification, hopefully ending in forgiveness in 20 or 25 years."

In the meantime economic policymakers, including Federal Reserve Chairman Jerome Powell, worry about possible ramifications on the economy. In the years since the Great Recession student loan debt has been linked to a slowdown in home ownership, marriage and starting families.