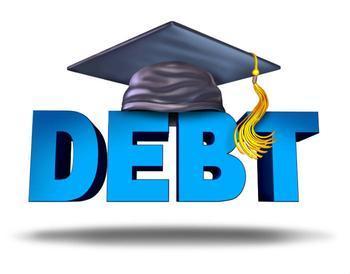 GC Services employees also called consumers multiple times after being told that the person who answered did not owe the debt, that they had called the wrong person, or that the person they wanted could not be reached there.

According to the FTC, GC Services also falsely claimed that it would take steps to prevent its employees from making unlawful calls to third parties to find a debtor.

Student loan debt is a large and growing segment of the U.S. debt collection industry, according to the FTC. More than 40 million consumers have outstanding loan debt, carrying an average balance of $29,000. GC Services is a third-party debt collector of defaulted federal student loans and other types of debt.