Researchers say the odds are different depending on where you live 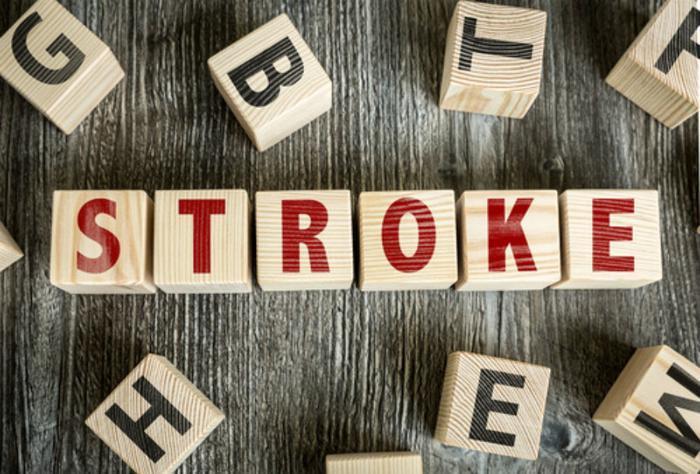 The older we get, the more our bodies evolve and change. Though very few would consider mid-twenties old, researchers found a “startling” statistic for those who reach the quarter of a century mark.

According to researchers from the Institute for Health Metrics and Evaluation, the global risk of developing a stroke increases a considerable amount at 25 years and older.

“Our findings are startling,” said Dr. Gregory Roth. “It is important that physicians warn their patients about preventing strokes and other vascular diseases at earlier points in patients’ lives. We found extremely high lifetime risk for stroke, and based on other research we evaluated, it is clear that younger adults need to think about long-term health risks.”

The researchers looked at stroke risk on a global scale and found that consumers’ chances of having a stroke are coming much earlier in life. Though risk used to come around at age 45, this most recent study found that adults are actually at risk at 25.

Using the Global Burden of Disease (GBD) study, the researchers were able to look at various regions around the world and assess the overall risk.

When the study wrapped up in 2016, eastern sub-Saharan Africa was found to have the lowest lifetime risk of stroke, coming in at under 12 percent. Comparatively, Eastern Europe, Central Europe, and East Asia were found to have the highest risks, each topping off at over 30 percent, with East Asia inching towards 40 percent.

“The lower risk of lifetime stroke in sub-Saharan Africa does not necessarily represent a lower incidence of stroke or more effective prevention and treatment strategies,” said Dr. Roth. “On the contrary, people there are merely at higher risk of dying of another cause first.”

To help combat the risk of stroke, the researchers urge healthcare providers to provide their patients with the highest quality of care, as strokes can be avoidable. Eating healthy foods, maintaining a healthy weight, and avoiding alcohol and tobacco all contribute to lowering the risk of stroke.

The researchers’ advice was sound: consumers can help reduce their risk of stroke by eating healthy and exercising.

Recent studies have shown the benefits of just light exercise for elderly people looking to avoid a stroke, while eating one egg per day was found to be beneficial in the fight against heart disease and stroke.