A report finds that 99.7 percent of unique comments supported the standard 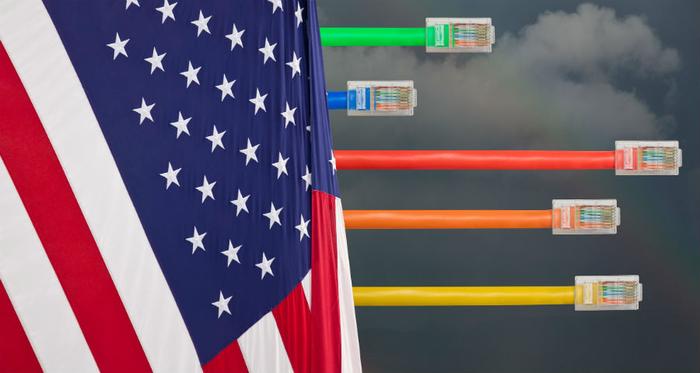 A new report from Stanford University has found that, after weeding out millions of fake comments, 99.7 percent of unique comments filed on the FCC’s website ahead of the agency’s vote against it in December 2017 were in favor of keeping net neutrality protections.

Some of the fake comments left amongst the 22 million public comments filed in total were made through “sophisticated campaigns that filed fake comments using the names of real people -- including journalists, Senators, and dead people,” Ryan Singel, a Media and Strategy Fellow at Stanford Law School’s Center for Internet and Society, wrote in a blog post Monday.

“With the fog of fraud and spam lifted from the comment corpus, lawmakers and their staff, journalists, interested citizens and policymakers can use these reports to better understand what Americans actually said about the repeal of net neutrality protections and why 800,000 Americans went further than just signing a petition for a redress of grievances by actually putting their concerns in their own words,” Singel said.

The report noted that not all non-unique comments filed via organized campaigns were fake, since many commenters used form letters to voice their support for net neutrality. However, Singel and his colleagues said, “due to the large amount of noise created by fake comments, it remains very difficult to locate the real signals in the non-unique comments.”

For the analysis, the researchers used machine learning models to identify more than 800,000 unique comments filed from April 2017 to October 27. A closer look at these comments showed that these commenters were overwhelmingly against rolling back net neutrality protections.

The report authors found that 99.7 percent of the sampled comments supported keeping the protections of the 2015 Open Internet Order.

In terms of political leanings, the report found that “while there were more comments on average from House districts represented by Democrats, a substantial number of unique comments were filed in Republican districts.” The average number of comments in all districts was 1,489, with an average of 1,202 in Republican-held districts

The report authors also found that unique commenters had a clear understanding of the issue in question, contrary to assertions from lawmakers. Many commenters referenced the issue of whether the FCC classifies broadband providers under Title I or Title II of the Communications Act.

The report follows an admission from the FCC that it lied about a DDoS attack that temporarily took down its comment section in the lead-up to the historic decision, which prevented some consumers from expressing their support of net neutrality regulations.

A judge recently ruled that the FCC must publicly release records related to the fake comments.