The decision bars pilots from participating in any slowdown efforts 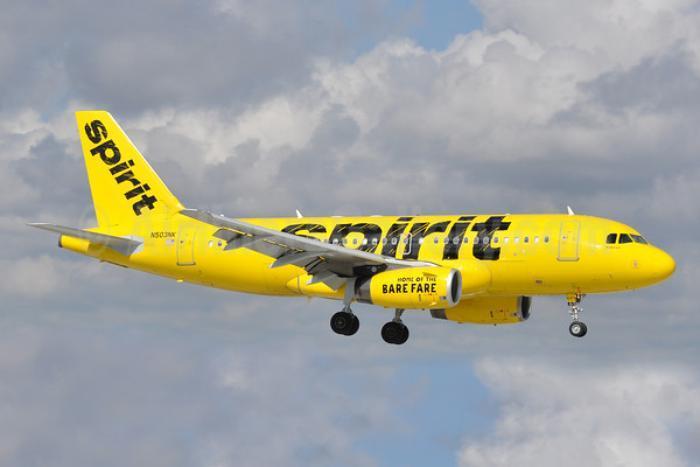 Yesterday, we reported that Spirit Airlines had taken legal action against its pilots for an alleged slowdown that resulted from a contract dispute. The airliner said that the pilots’ actions put the safety of customers and staff members at risk after a brawl ensued at Fort Lauderdale-Hollywood International Airport after a flight cancellation.

“These pilots have put their quest for a new contract ahead of getting customers to their destinations and the safety of their fellow Spirit Team Members,” company spokesperson Paul Berry said.

Now, it looks like that legal action is producing results. The Washington Post reports that a federal court granted Spirit Airlines a temporary restraining order on Tuesday, which is meant to put an end to a “pervasive illegal work slowdown.” Spirit says that the pilots’ actions have resulted in hundreds of flight cancellations that have affected thousands of travelers.

The court decision, which was issued on Tuesday morning, found that the pilots’ actions violated the Railway Labor Act because it interrupted normal flight operations. The order mandates that the pilots and the Air Line Pilots Association (ALPA) cease “from calling, permitting, instigating authorizing, encouraging, participating in, approving, or continuing any form of interference” with Spirit’s airline operations until further hearings are conducted.

The order is pretty broad and bars the defendants from any concerted effort to refuse their normal pilot operations, including refusal of voluntary or overtime flight assignments and any slowdown efforts.

In response to the decision, the ALPA said that it would continue its efforts to return Spirit to normal operations.

“The court has spoken and Spirit pilots will fully comply with the order handed down, which is completely in line with our overriding goal: the resumption of normal operations. We call on the company to join forces with ALPA and the Spirit pilots to do just that,” the union said in a statement.

“We are hopeful that we can put this moment behind us and get back to serving our customers,” added Berry. “We sincerely apologize to our customers for the disruption and inconveniences they have suffered. . . We believe this is the result of intimidation tactics by a limited number of our pilots affecting the behavior of the larger group.”

As of Wednesday morning, Spirit still led all airlines in flight cancellations by a large margin with 61, approximately 13% of its flights, according to FlightAware.