Southwest says its drink prices are still competitive, but consumers who must drink mid-flight have a cheaper option 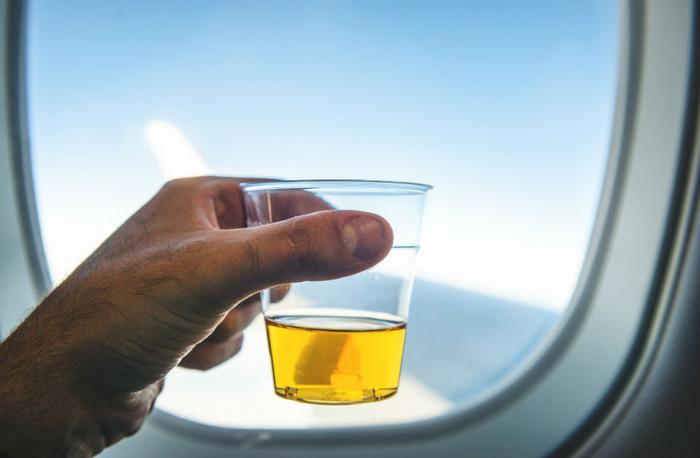 Southwest Airlines’ “$5 Happy Hour, every hour” is no more. The U.S.-based airline, which has long offered some of the cheapest prices on cocktail and beer selections, is raising its menu prices $1 to $2, though the changes won’t apply to consumers who are part of Southwest’s frequent flier or drink coupon program.

In 2015, Southwest introduced an expanded $5 cocktail menu along with a series of more important service improvements -- like faster internet, better on-time performance, and wider seats. Southwest hasn’t announced whether any of the other features it rolled out at the time will be affected.

The airline famously does not assign seats on flights, but customers can be in the first boarding group for a fee, which Southwest also recently increased.

Lush fliers who don’t want to pay inflated prices for an airplane shot have an even cheaper option, for Southwest or any other airline. The Transportation Security Administration (TSA) allows travelers to carry as many airplane shots on board that can fit into one quart-sized, clear, zip-top plastic bag.

Technically, passengers are banned from serving themselves their own booze mid-flight, per FAA regulations. But air travel experts say they found a loophole to get around that. According to travel blogger Gilbert Otto, you can “politely ask a member of the cabin crew if they wouldn’t’ mind serving you the liquor you brought on board."