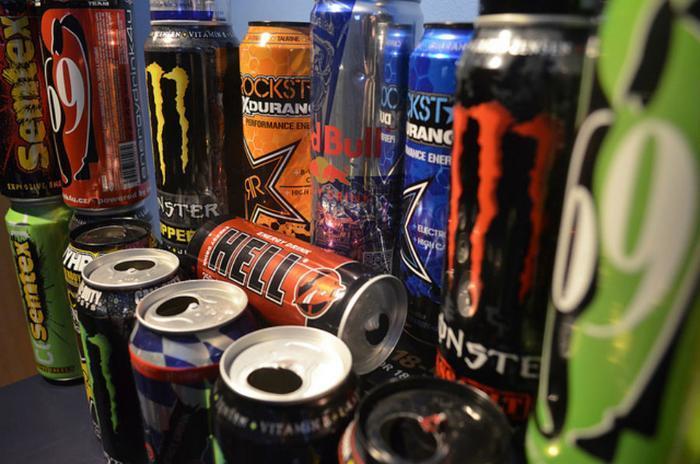 A 16-year-old South Carolina youth collapsed and died at school last month and the coroner blames his death on the high caffeine content of the drinks he consumed in the hours leading up to his death.

“On this particular day within the two hours prior to his death, we know [Davis Allen Cripe] had consumed a large diet Mountain Dew, a café latte from McDonalds and also some type of energy drink ...  It was so much caffeine at the time of his death that it caused his arrhythmia,” Richland County coroner Gary Watts said at a news conference, according to an NBC News report.

What makes Cripe’s case notable is that he wasn’t someone plagued by a heart defect or cardiac problem. Watts reports that his autopsy did not indicate any sort of undiagnosed heart condition – he simply had too much caffeine in too short a period of time.

"We lost Davis from a totally legal substance... [He], like so many other kids and so many other people out there today, were doing something that they thought was totally harmless, and that was ingesting lots of caffeine," Watts said.

"It wasn't a car crash that took his life. Instead, it was an energy drink," said Davis’ father Sean Cripe at the news conference. "Parents, please talk to your kids about these energy drinks."

Watts says the point of the news conference wasn’t to “slam Mountain Dew ... café lattes, or energy drinks,” but to provide an example to other consumers about the dangers of ingesting too much caffeine at once.

“I realize this is a controversial scenario. There are obviously people that don’t think this can happen – that you can have this arrhythmia caused by caffeine ... But what we want to do is to make people understand that these drinks – this amount of caffeine, how it’s ingested, can have dire consequences. And that’s what happened in this case,” he said.

Currently, the Food and Drug Administration holds that caffeine in doses of up to 400 mg is generally safe to consume – about the equivalent of 5 cups of coffee. If you're buying caffeinated drinks, experts say you should be sure to check the caffeine content to be sure you're staying within safe limits.

Cripe's death is by no means the first sign that caffeinated drinks can be dangerous.

Back in 2015, an international study concluded that the beverages carry a risk of sudden cardiac death for young, healthy individuals, and much more recently another study confirmed that consumers with genetic heart conditions – known or otherwise – could be at risk of serious cardiac events from consuming them.

You might think that this wealth of research would deter consumers from buying these highly caffeinated beverages, but it seems that the opposite is true. Brands like Monster and Red Bull are still wildly popular among certain groups and don’t seem to be fading away; unfortunately, the health risks associated with energy drinks and consuming high amounts of caffeine don’t seem to be going away either.