Solving sleep disorders may start in the muscles, not the brain 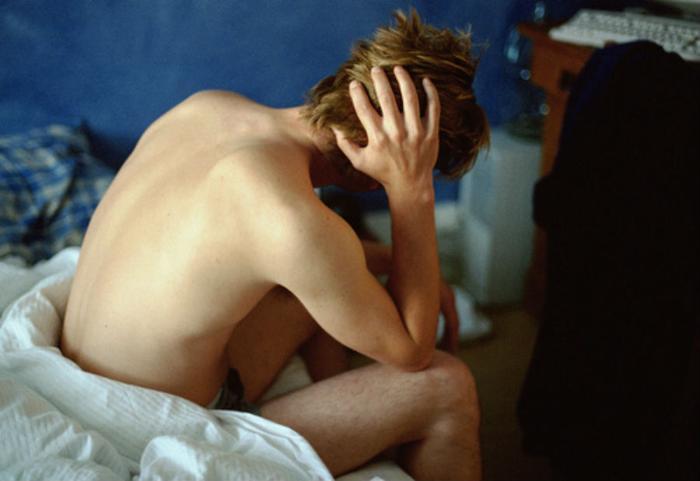 For some time, experts have looked to the brain for answers on how to get a good night’s sleep and recover from sleep deprivation. But a recent study shows that the answer may actually lie in our muscles.

Researchers from three medical centers, including UT Southwestern’s Peter O’Donell Jr. Brain Institute, found that a protein in the muscles dictated whether mice were more or less affected by sleep loss. They say the new finding gives experts a new target for developing therapies that combat sleep problems.

The researchers found that the protein in question – called BMAL1 – plays a major role in regulating the length and quality of sleep.

During their tests, they found that mice with higher levels of BMAL1 in their muscles recovered from sleep deprivation much more quickly than mice with lower levels of the protein. On the flip side, mice that had lower levels of BMAL1 than normal had severely disrupted normal sleep, which led to an increased need for additional, deeper sleep, as well as a reduced ability to recover.

The researchers say that the results of the study could be important for consumers who are employed in occupations that require long periods of wakefulness. Through further study, they believe that therapies could be established that would allow these individuals to recover more quickly and prevent further sleep disorders.

"These studies show that factors in muscles can signal to the brain to influence sleep. If similar pathways exist in people, this would provide new drug targets for the treatment of sleep disorders," said Takahashi.