Items purchased by seniors are up steeply in recently years 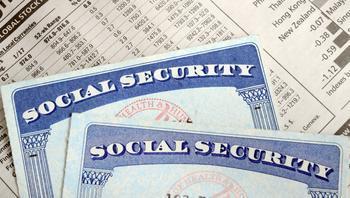 The good news for seniors is that mild inflation is likely to produce an increase in next year's Social Security payments. Of course, the bad news is that the anticipated 2.1% increase won't be enough to make up for the rising costs of the items typically purchased by older consumers.

The predictions come from the Senior Citizens League, which says the paltry cost-of-living adjustments (COLA) of recent years have put seniors way behind in terms of purchasing power, taking away about a third of their buying power since 2000.

“The findings represent a big loss of 7 percent in buying power, from 23% in 2016 to 30% over the past 12 months," said Mary Johnson, the study's author. "This occurred as inflation has begun to climb, but people receiving Social Security received an annual cost-of-living adjustment of just 0.3 percent for 2017.”

Johnson says that housing and medical costs — particularly for prescription drug expenses — were among the most rapidly-rising spending categories over the past year.

* Where no average prices are available, numeric values from the U.S. Bureau of Labor Statistics CPI-U are used

“When costs climb more rapidly than benefits, retirees must spend down retirement savings more quickly than expected, and those without savings or other retirement income are either going into debt, or going without,” Johnson says.