Smoking rate in the U.S. at record low

But other methods of consuming nicotine are on the rise 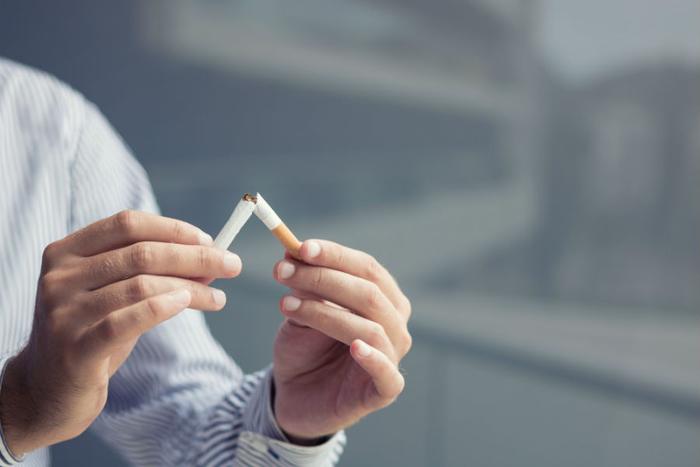 Just 13.9 percent of adults in the U.S. smoked cigarettes last year, according to a government report released Tuesday.

The new figures represent a decrease from previous years and indicate that the American smoking rate has reached “the lowest level ever recorded.”

Experts say public health campaigns have helped to raise awareness of the dangers of the addictive habit, helping to drive down the overall number of smokers in recent decades.

Twice as many smoke in rural areas

The first effort to raise awareness about the adverse health effects of smoking cigarettes was made in 1964, when the Surgeon General released the first government report linking smoking with certain diseases.

However, anti-smoking campaigns like these tend to reach more city-dwellers than rural adults. Just 11 percent of adults in a metro area of one million people or more smoke, compared to nearly 22 percent in rural areas, the CDC report said.

Adults in rural areas also "had the highest rates of being obese, having experienced serious psychological distress during the past 30 days, or having diagnosed diabetes," according to the report.

Vaping is now the most common method of consuming nicotine among both high school and middle school students, according to the CDC. Around 12 percent of high schoolers used e-cigarettes in 2017, compared to about 3 percent of U.S. adults as of 2016.

Experts say the decrease in the number of cigarette smokers represents a major public health success. However, federal health officials are now facing the challenge of how to regulate e-cigarettes.

Although e-cigarettes are touted as products to help adults quit cigarettes, health experts are hesitant to promote e-cigarettes as healthier alternatives to traditional cigarettes. Some evidence has shown that e-cigarette use can lead to other forms of tobacco use among youth, and researchers are still trying to gain a clear understanding of the health effects of vaping.

"But you are still inhaling heated chemicals into your body. And you are still getting nicotine, which in and of itself is not particularly healthy, aside from the addiction standpoint."

With the number of young adult vapers on the rise and the health effects of the practice still being studied, the FDA has ramped up its efforts to crack down on youth access to e-cigarettes.