Currently, websites can’t be sued for what someone else writes on their platforms 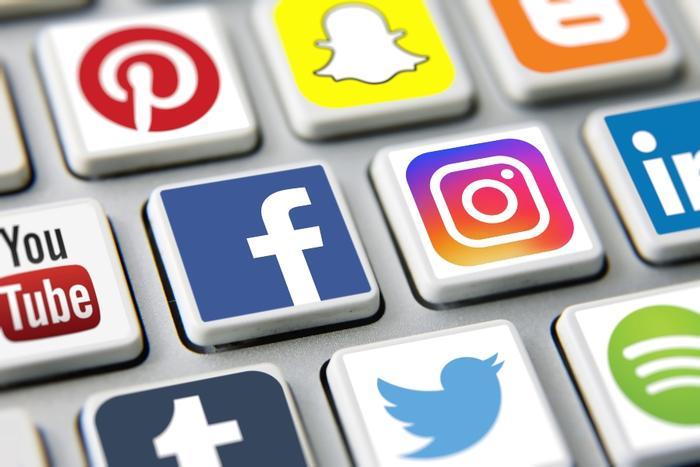 Former Vice President Joe Biden, a candidate for the Democratic presidential nomination, has proposed legislation that would bring major change to the way Facebook, Twitter, and hundreds of other platforms conduct their business.

In an interview with the editorial board of the New York Times, Biden said Congress should repeal an obscure provision of an obscure law, Section 230 of the Communications Decency Act of 1996.

That provision, adopted when the internet was in its infancy, said internet companies could not be held responsible for content on their websites posted by third parties. In effect, it removed the gatekeepers that police content broadcasted on radio and TV and printed in newspapers and magazines.

In 1996, the internet was still a novelty and had not become a primary medium for transmitting information. But as consumers began to use it to air complaints about companies and individuals, defamation lawsuits proliferated.

In late 2009, the Fourth Circuit Court of Appeals affirmed a lower court ruling that established Section 230 of the Communications Decency Act as legal protection for internet companies that published third-party content.

Not coincidentally, what happened next was the rise of social media, where people could say just about anything. The companies that owned the platforms were not concerned because they could not be held legally accountable.

In his interview with the Times, Biden took special aim at Facebook, alleging that it has become a platform that distributes falsehoods.

“You guys still have editors,” Biden said. “I’m sitting with them. Not a joke. There is no editorial impact at all on Facebook. None. None whatsoever. It’s irresponsible.”

If Congress were to remove the immunity protection provided under Section 230 of the Communications Decency Act, which is well within its right to do, how would that affect social media?

In all likelihood, it would require these companies to monitor what users are posting on their sites and intervene when someone posts unsubstantiated or libelous information. With a reported 2 billion users, Facebook might find that difficult to do.

Repealing that section of the law would likely have far-reaching consequences for most internet sites. Any publication that allows readers to post comments to stories would be required to carefully monitor those posts.

But there are a growing number of people, including some on both sides of the aisle in Congress, who maintain that’s exactly what they should be doing.