The U.S. wants to make sure cryptocurrency’s growth is done the right way 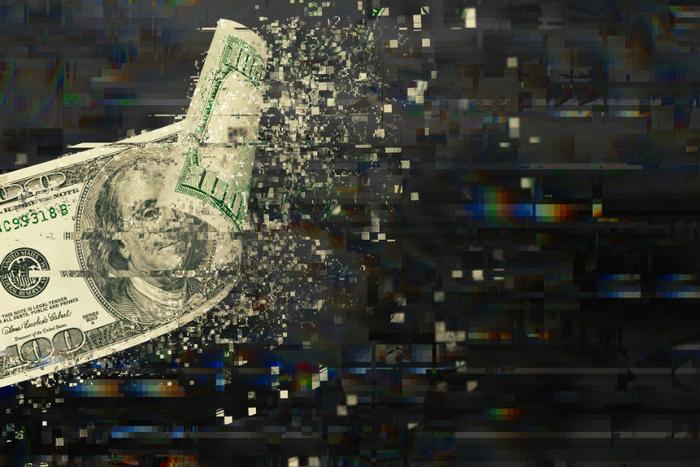 The U.S. Securities and Exchange Commission (SEC) has raised the bar on cryptocurrency scrutiny by creating a czar-like position to watch over the new digital currency’s progress.

Valerie A. Szczepanik, a 21-year SEC vet, has been named Associate Director of the Division of Corporation Finance and Senior Advisor for Digital Assets and Innovation for Division. Ms. Szczepanik will quarterback all of the SEC’s efforts concerning securities laws related to all digital asset technologies, including cryptocurrencies and Initial Coin Offerings.

Ms. Szczepanik’s to-do list is rather long. In a statement, she said she wanted to address digital assets and innovation, promote fair, orderly, and efficient markets, and protect investors -- particularly those on Main Street.

The SEC’s czar announcement was met with open arms on social media by crypto cheerleaders. Cryptocurrency enthusiast Jonathan Williams‏ tweeted that the move was a “step in the right direction! Regulation is sorely needed and will provide the crypto world with much legitimacy. We should all embrace and work with regulators such as the SEC.”

Crypto is still the wild west

Industry experts say that the move by the SEC will take some time before it affects the cryptocurrency space. Until then, many investors will need to be careful about what deals they make on digital platforms.

“In terms of when we’ll see regulation around cryptocurrencies and the blockchain, it will be years,” said Kathryn Haun, a professor at the Stanford Graduate School of Business and board member at Coinbase and HackerOne, at the recent Code Conference.

“In the early days of the internet, for example, people called for a single regulator. That didn’t happen, but now we’re seeing that happen with cryptocurrencies and blockchain. We don’t want regulation to outpace understanding. It’s important to wait and see how the technology develops,” she said.

The SEC continues to turn up the heat

In March, the agency declared that all cryptocurrency exchanges must be registered. Just last month, officials decided to show consumers the dangers of a cryptocurrency scam by launching a website advertising a fake initial coin offering (ICO).

The agency isn’t shy about shutting down rogue crypto actors, either. On May 30, the SEC froze the assets of a fraudulent ICO dubbed Titanium Blockchain Infrastructure Services, which had raised $21 million.