Sears says it will close another 96 stores to stay afloat

That will leave just 182 Sears and Kmart stores still operating 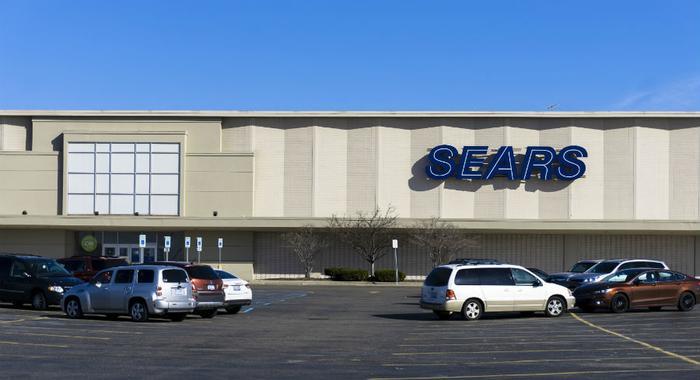 Sears, the retail brand now owned by Transformco, continues to get smaller. The company has announced it’s closing another 96 stores after securing $250 million in funding.

Lampert’s offer was viewed by some as a way to keep Sears in business while saving at least 45,000 jobs. But not everyone was convinced, and the deal faced a legal challenge from the company’s unsecured creditors -- including manufacturers that had provided inventory and landlords who were owed back rent.

These creditors urged the court to require the bankrupt company to liquidate and sell its assets. Lampert prevailed after claiming he could at least keep 425 stores open and 45,000 people working. So far it hasn’t worked out that way.

After the latest round of closings, which will take place by February, the company will be left with only 182 stores. In another bit of bad timing, the company said it will begin holding “going out of business” sales at affected stores on December 2 while its competitors will still be in the midst of their post-Black Friday sales.

In announcing the move, Transformco said the store closings and $250 million lifeline funding will give the company a chance to refocus on its competitive strengths. But it concedes it must deal with “a difficult retail environment and other challenges.”

Sears has been in a downward spiral since 2011, a year after its last profitable year. Since then Sears has mostly responded to mounting losses by closing stores. In several instances, it sold off some of its longtime brands.

Reasons for the decline

When Sears finally declared bankruptcy a year ago, CNBC identified five factors that led to the retailer’s downfall and the list did not include the retail armageddon brought on by Amazon. The business network said these other missteps proved to be fatal:

At one time, Sears Roebuck and Company was the world’s largest retailer, a title it relinquished to Walmart three decades ago. In 2018, the year it declared bankruptcy, it was the 31st-largest retailer in the U.S., according to the National Retail Federation.