A once dominant department store chain continues to shrink 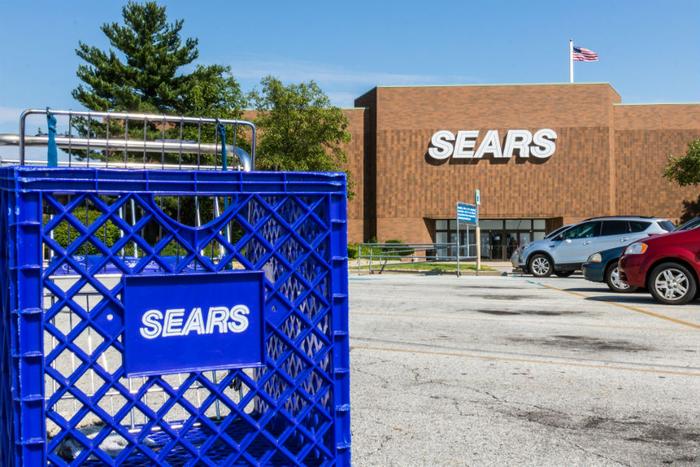 Sears Holdings says it will close an additional 46 Sears and Kmart stores by November. Sears has shuttered about 400 U.S. locations in the last 15 months as it continues efforts to stem a rising tide of red ink.

In May, Sears announced the closing of 63 stores and hinted that more closings could be announced later this year. That hint became a reality today.

"We continue to evaluate our network of stores, which is a critical component to our integrated retail transformation, and will make further adjustments as needed," the company said in a statement.

Sears served notice in January that it was in dire financial straits. It identified 150 unprofitable stores targeted for possible closing. So far, 99 have either closed or are among those that will close by November.

In a way, Sears is a victim of consumers' growing reliance on Amazon, but that doesn't fully explain it. In the last two weeks, both Walmart and Target have reported robust earnings, demonstrating that traditional brick and mortar stores can make themselves more appealing to consumers and compete with the online retail giant.

CNBC reports that Sears is considering a hedge fund proposal to purchase the Kenmore appliance brand in an effort to pump new cash into the business. The retailer previously spun off its Craftsman Tool division.

Stores that are closing

Here is the list of the latest Sears and Kmart stores targeted for closing: