The accomplishment was once deemed impossible by scientists 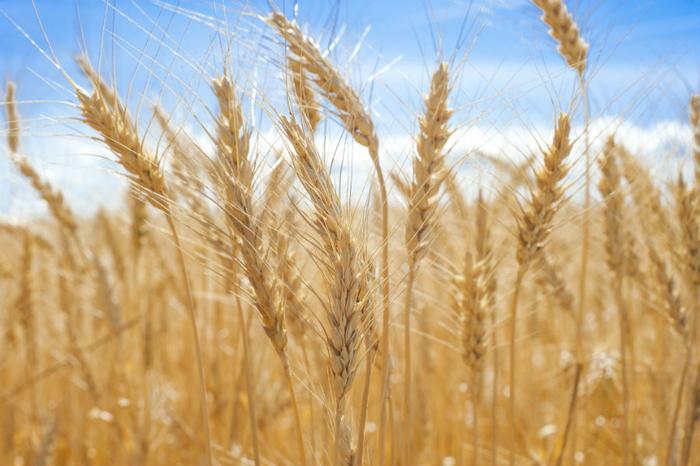 The International Wheat Genome Sequencing Consortium (IWGSC) published a study in the Journal of Science describing the genome of bread wheat.

Through a 13-year collaboration involving scientists from around the world, the group was able to achieve a task -- sequencing the wheat genome -- that many scientists considered to be impossible for years.

“Wheat is one of the major sources of food for much of the world. However, because bread wheat’s genome is a large hybrid mix of three separate subgenomes, it has been difficult to produce a high-quality reference sequence,” the scientists wrote.

“Using recent advances in sequencing, the International Wheat Genome Sequencing Consortium presents an annotated reference genome with a detailed analysis of gene content among subgenomes and the structural organization for all the chromosomes.”

An organism’s genome is a detailed roadmap containing all the information needed to build and maintain it. Scientists and farmers are now privy to the genes and factors responsible for traits including grain quality, wheat yield, tolerance to environmental stress, and resistance to fungal diseases. With this information, they will be able to create stronger wheat varieties.

This goal of sequencing the wheat genome was of particular importance because of food security. Wheat is the most widely-grown crop around the world, and with recent heat waves in northern Europe, Asia, and Canada, the wheat production for 2018 will be compromised. Additionally, pests, climate change, and salinity have been known to destroy crops.

“It was ambitious but it was important for me that wheat wasn’t seen as being the poor cousin in the area of genome sequencing,” said Professor Rudi Appels, Agriculture Victoria honorary research fellow and IWGSC contributor. “I was always hopeful it could be done.

“I thought wheat deserved to be as well-defined as the human genome and then the technology really developed enormously. Suddenly, what was once literally impossible looked achievable, and I wanted to be there and capture new technologies as they came through. Things that used to take years can now be done overnight.”

Appels also noted that this advancement could eventually be used to help treat and diagnose wheat-related allergies and diseases. It could also produce wheat crops that contain lower levels of the proteins known to make people sick.

“I am really thrilled, because after 13 years of efforts with the whole wheat community we have reached our major milestone,” said Dr. Catherine Feuillet, co-author of the article and chief scientist at Inari Agriculture. “The vision we had is now becoming concrete, we have a high-quality reference sequence that can be used to accelerate wheat research and breeding.”