You might think you're talking to a human, but you're not 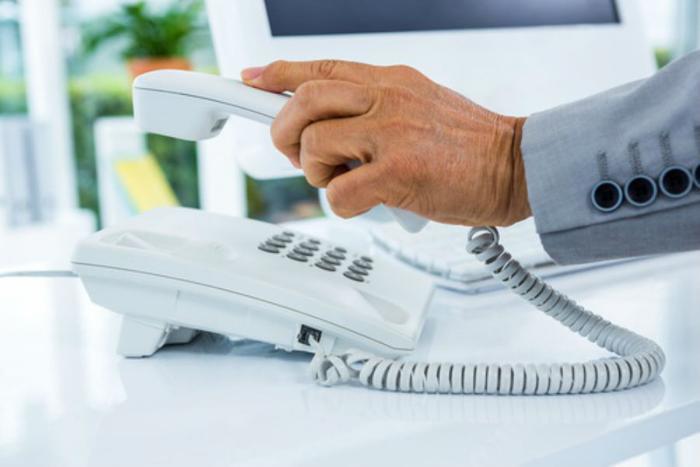 Robocallers have been around for years. You answer the phone and, after a pause, a recorded voice starts telling you your business has just been approved for a big loan, or some similar scam.

Most consumers know its a recording and quickly hang up, but robocallers have gotten more ambitious and increasingly are using artificial intelligence to hide the fact that you're talking to a machine. And if you ask if it's a machine, the machine will lie to you.

Currently, one robocaller pitching a free vacation -- most likely a timeshare ploy -- is using a pretty sophisticated software. When you answer the phone, the voice of a perky young woman says "oops, my headphone fell out," before she launches into her pitch.

When you respond, she responds like a human being, but with preprogrammed conversation -- like you were talking to Amazon's Alexa. But just like Alexa, when you say something not in the script, she gets confused.

"No, I don't think so, we just got back from a vacation to Italy and we have too much work to catch up on," you might say. To which the robovoice will say something like "I'm sorry, I didn't hear you."

This isn't exactly a new wrinkle but it is becoming more common. Back in 2012, a blogger for Daily Kos reported an encounter with what he determined was an experimental robocaller AI. The blogger said he started whistling and the voice asked what he had said. The blogger replied "I didn't say anything, I was just whistling."

A human being might have asked why in the world he was whistling, but the robocaller said "I'm sorry, I didn't hear you."

A couple of years ago ARS Technica described the technology as cloud-based outbound interactive voice response and noted that it is increasingly being deployed by telemarketers.

"Outbound IVR is the latest evolution of the robocall—a telemarketing system that uses the technology of voice response systems we've used to navigate through the call queues of insurance agencies and banks and turns it around to make pitch calls," the report said. "These calls can be on voice-over-Internet protocol (VoIP) lines or other connections that mask the source of the call."

Robocalls are dangerous enough. The technology allows one scammer to target thousands of victims in the time a human could reel in one.

The addition of AI is likely to make this a more potent and dangerous weapon, since some people are less inclined to hang up if they think a real person is on the other end of the line.

In most cases, there isn't, so just hang up.