Retailers are counting down to Black Friday 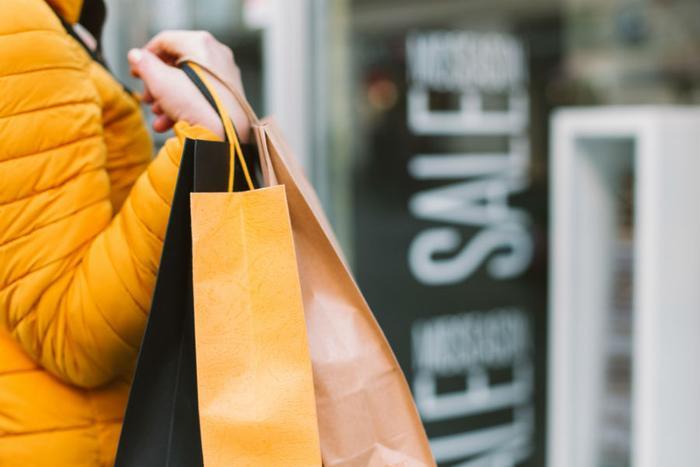 With Black Friday coming up at the end of the week, retailers are putting the final touches on their plans, competing for both online and brick-and-mortar sales.

Target says it will offer early access to some of its best Black Friday deals on Wednesday -- if you happen to be a RedCard holder or belong to Target circle. The early access will begin at 6 p.m. CST.

Walmart will also start offering some Black Friday deals on Wednesday, starting at 10 p.m. EST., on Walmart.com -- a prelude to the main event that will begin Thanksgiving evening. Some of the biggest deals will be on apparel, electronics, home furnishings, and toys.

Putting a retro spin on toy shopping this holiday season, eBay is offering parents a way to stand out and maybe surprise their children. The online shopping site says it’s offering everything from collectible Star Wars action figures to new Kindi Kids dolls, from the My Size Barbie of yesterday to the Astronaut Barbie of today.

Sam Bright, vice president and general manager of Merchandising at eBay, says if a toy was popular once upon a time, there’s a good chance it will be popular with today’s kids.

"There's a revival of all things retro right now and we're seeing classic toys gaining popularity alongside the most coveted new offerings,” Bright said, “The thing is, it isn't always easy for shoppers to cross the vintage and hard-to-find gifts off their lists."

Toys for parents too

Because collectors often use eBay to sell items Bright says it’s not uncommon to find toys that span the decades. And it’s not just children who might want some of these classic toys under the tree. Millennials often want to get their hands on remakes of the games they played with as kids, such as the Nintendo Switch and Switch Lite.

Meanwhile, Amazon is in the midst of a seven-day Black Friday Deals Week with new deals offered each day leading up to the big day itself. Recent deals have included Walker’s Razor Slim headphones for $27.29 to $39.79.