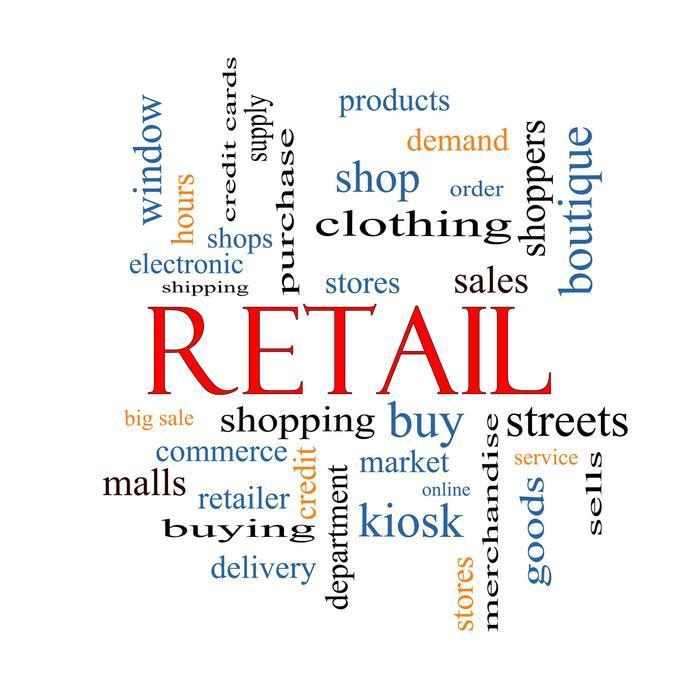 It looked good at the start, but then it fizzled.

According to an analysis of non-seasonally adjusted government employment data by outplacement consultancy Challenger, Gray & Christmas, holiday hiring by retailers fell short in November and December after getting off to a strong start in October.

The final tally shows seasonal employment gains last year were down 1.2% from 2014, making it the second consecutive year in which holiday hires declined.

“Several factors may be contributing to slower holiday hiring.” said John A. Challenger, chief executive officer of Challenger, Gray & Christmas. “Just as in many other industries, technology is making it possible for retailers to meet higher demand with fewer workers.”

Another factor may be the shift in Christmas shopping from brick-and-mortar to click-and-order. “The continued growth in online purchases means that retailers need fewer bodies on the sales floor while more workers are needed by warehouses, fulfillment centers and shipping companies, such as FedEx and UPS,” he added.

Even with downward adjustments in hiring figures by the Bureau of Labor Statistics, the employment gains recorded among retailers in October were still the highest on record for that month, in data going back to 1939.

“The earlier hiring gains, coupled with the fact that Black Friday has lost some of its punch in recent years, means that retailers simply do not have to add as many workers in November and December as they used to,” said Challenger.

In addition, he said, “retailers are offering more deals online and at different times throughout the holiday season. As a result, more and more shoppers are learning that they no longer have to endure the crowds and mayhem at 5am on the Friday after Thanksgiving to get a good deal.”

January and February are likely to see a significant decline in retail employment. Since 2010, non-seasonally-adjusted employment in the sector has fallen by an average of 787,000 jobs in the opening two months of the year. That surpasses the number of seasonal jobs added during that period, which averaged 715,000.