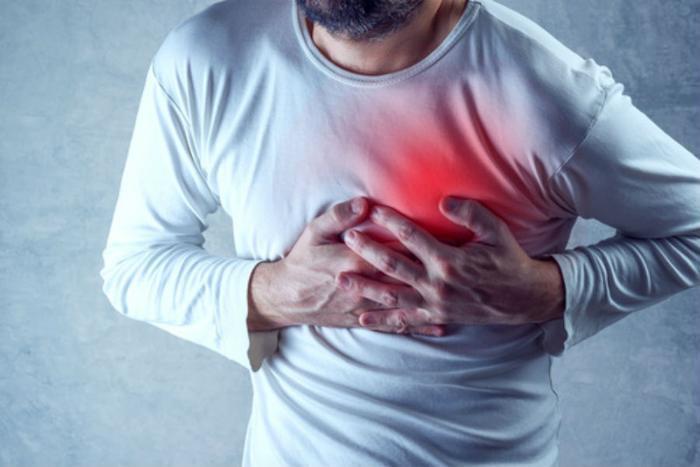 For consumers who suffer from health conditions like obesity and high blood pressure, the threat of a heart attack is always a possibility. But what many consumers may not realize is that certain ailments may increase the risk substantially.

In a recent study from the University of Sydney, researchers found that respiratory infections like pneumonia, bronchitis, and influenza increased heart attack risk substantially. Now, they’re calling on doctors and medical experts to share this information with patients to so that they can recognize warning signs and protect themselves.

"Our findings confirm what has been suggested in prior studies that a respiratory infection can act as a trigger for a heart attack," said senior author and cardiologist Geoffrey Tofler. "Our message to people is while the absolute risk that any one episode will trigger a heart attack is low, they need to be aware that a respiratory infection could lead to a coronary event. So consider preventative strategies where possible, and don't ignore symptoms that could indicate a heart attack.”

The study analyzed 578 consecutive patients who had a heart attack due to a coronary artery blockage who had also reported recent respiratory infection symptoms. Each patient was interviewed about their activities before the cardiac event and were asked if they experienced any kind of respiratory illness.

"The data showed that the increased risk of a heart attack isn't necessarily just at the beginning of respiratory symptoms, it peaks in the first 7 days and gradually reduces but remains elevated for one month,” said Tofler.

After analyzing all patients, the researchers determined that respiratory infections increased the risk of a heart attack 17-fold within the first seven days that patients contracted them. The results showed that middle respiratory tract infections were less risky in comparison, but they still carried a 13-fold risk increase.

There is no definitive answer as to why the respiratory infections increased heart attack risk, but Tofler says that it likely has something to do with an increased tendency towards blood clotting, inflammation, changes to blood flow, and the presence of toxins that can damage blood vessels. The researchers say that consumers should take extra measures to reduce their chance of infection, especially during times of the year when it is colder and infection is more likely.

"The next step is to identify treatment strategies to decrease this risk of heart attack, particularly in individuals who may have increased susceptibility," Tofler concluded.

The full study has been published in Internal Medicine Journal.