Tonsils and adenoids don't shrink over time, as previously believed 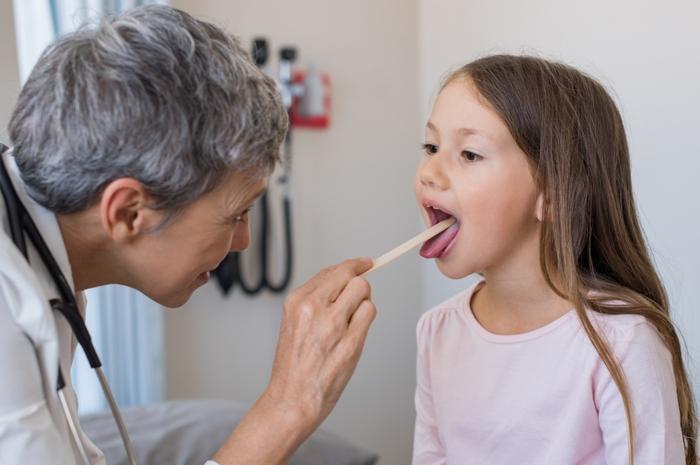 For decades, healthcare professionals unanimously agreed that tonsils and adenoids grew until around age 12 and then began to shrink until about 20.

Now, researchers from Tokyo Medical and Dental University are challenging this long-standing belief. They conducted a longitudinal study that found while the throat grows rapidly during the teenage years, the tonsils don’t get much bigger -- or smaller -- from childhood through adulthood.

The researchers believe the findings from this study will be beneficial to doctors when trying to determine if and when tonsils or adenoids need to be removed.

To analyze the growth of adenoids and tonsils, the researchers conducted a longitudinal study that followed the same 90 people from the time they were eight until they were 19. The participants had their tonsils and adenoids measured at five different points of life: ages eight, 10, 13, 16, and 19.

However, the researchers did note that the area of the throat near the adenoids and tonsils got bigger over time, which is why many physicians may have thought there was a growing and shrinking phenomenon occurring.

“We found that, in actuality, the airway itself grows bigger, making the fraction taken up by the adenoids and tonsils smaller,” Ishida said.

The researchers note in their study that a number of patients get their tonsils and adenoids removed as a means of treating obstructive sleep apnea (OSA). A recent study found that snoring is often associated with OSA. The condition can go undetected in many people, and it also poses a risk for cardiovascular issues.

The researchers, led by Dr. Adrian Curta, urge all snorers to get tested for OSA as a means of avoiding any health complications and starting a treatment plan as early as possible.

“I would encourage people who snore to ask their partners to observe them and look for phases during sleep when they stop breathing for a short while and then gasp for air,” Dr. Curta said. “If unsure, they can spend the night at a sleep lab where breathing is constantly monitored and even slight alterations can be recorded.”