During a House hearing, Republicans called the bill ‘extreme’ and overly partisan 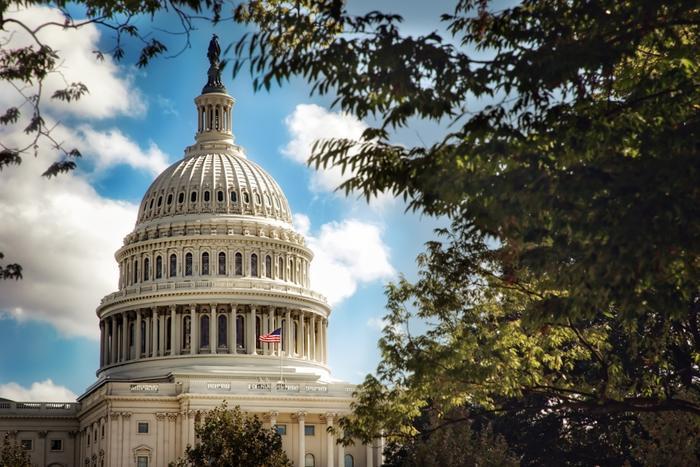 Republicans are pushing back against the Save the Internet Act, a bill announced last week by Democrats. The bill, which was introduced in both the House and Senate, would reinstate net neutrality regulations by codifying the Federal Communications Commission’s (FCC) 2015 Open Internet Order into law.

In a hearing on Tuesday before a subcommittee of the House Energy and Commerce Committee House, Republicans called the bill "extreme,” the Hill reported.

"Instead of engaging with us to try to solve the problem, my colleagues have retrenched back to the most extreme position in this debate," said Rep. Bob Latta (R-Ohio), a ranking member on the committee. "[The bill] has no chance of even passing the Senate or being signed into law."

Democrats have argued that internet service providers (ISPs) should be classified under portions of Title II of the Communications Act, a section that allows the FCC to protect consumers against unfair internet traffic practices such as blocking, speeding up, or slowing down access to specific online services.

Subcommittee Chairman Mike Doyle, D-Pa., who sponsored the legislation, said at the end of the hearing that the bill will continue the committee process in the House.

Doyle said the legislation would “restore popular, bipartisan, common sense net neutrality protections–and put a cop back on the beat to protect consumers, small businesses, and competitors from unjust and unreasonable practices by Internet Service Providers.”