Renting is a good deal and about to get better

In many markets, homeownership costs are climbing faster than rents 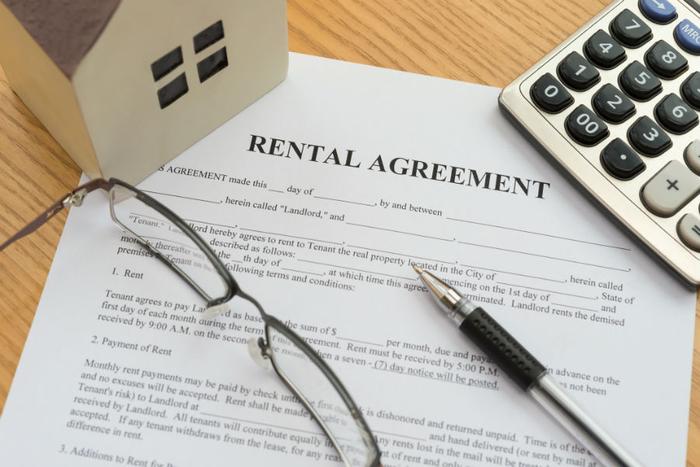 In a growing number of housing markets, it makes more economic sense to rent a home than buy it, according to a new analysis by real estate marketplace realtor.com.

The authors of the report measured the various costs of renting a home as opposed to owning it and found the gap favoring renting is getting wider. In 57 of the 59 largest housing markets, they say you are better off renting than buying.

That's a big change from just eight years ago, when the financial crisis resulted in a big drop in the number of people buying homes and a surge in the number of renters. Demand for apartments and rental houses drove up rents while home prices and mortgage rates sank.

Rents have leveled off

Today, home prices are continuing to go up while rents have leveled off. On a national basis, the authors estimate that the percentage of household income required to buy a home has increased by 1.4 percent over the last 12 months.

At the same time, the average rent has fallen by 0.9 percent. This gap is widening the fastest where home values have shown significant growth.

"New single-family home construction has lagged demand, and with a large share of the boomer generation staying in place rather than sizing down, we've seen a historic shortage of for-sale inventory this year, leading to higher home prices," Chris Salviati, a real estate economist with ApartmentList.com, told ConsumerAffairs.

"On the flip side, this year has seen a boom in multi-family completions in many markets, which has tempered rent growth."

In the past, it was assumed that buying a home was a better financial decision because you were building equity. Homebuyers thought that their real estate value would gain value as they made payments to reduce their mortgage value.

That assumption was turned upside down in 2008 when the housing bubble popped and home values dropped sharply, leaving millions of recent homebuyers owing more than their homes were worth.

But home values have bounced back over the last five years, helped by an improving economy and a shortage of homes for sale. With home prices back near their historic highs, Congress is poised to make owning a home even more expensive.

The tax reform bill headed for a final vote this week caps mortgage interest and state and local tax deductions, two tax breaks that have made homeownership more affordable. The measure also doubles the Standard Deductions, meaning it's less advantageous for homeowners to itemize deductions.

"By reducing the value of these itemized deductions and simultaneously doubling the standard deduction, the bill significantly reduces the share of households that would see a tax benefit from owning a home," Salviati said.

Salviati also notes that the tax bill, as currently written, does not affect the mortgage deductions for homeowners who currently receive it. That, he says, could serve as an incentive for these homeowners not to sell, which would further increase the shortage of available homes and make them more expensive.