But Clinton voters contemplating Canada may not find a welcome mat 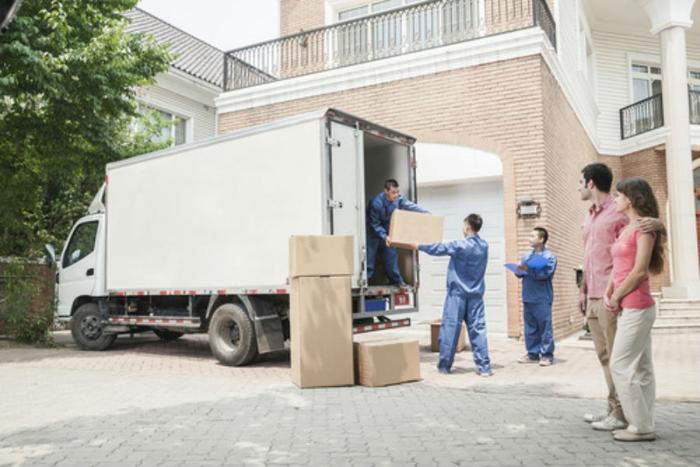 At the end of October, as the bitter presidential race was entering its final days, we speculated that many on the losing side, whichever it turned out to be, would contemplate leaving the country once the votes were counted.

We weren't exactly going out on a limb, because it has become a somewhat predictable part of the gnashing of teeth in American politics' electoral aftermath. So somewhat tongue in cheek, we advised whichever side lost on the ins and outs of moving to Canada.

Not saying we were responsible, but in the wee hours of Wednesday morning, after Hillary Clinton had conceded to Donald Trump, the Canadian immigration website crashed from all the traffic.

Many no doubt were lured by the prescient marketing campaign by a Cape Breton, Nova Scotia website called Cape Breton If Trump Wins, promoting the idyllic spot as a liberal safe haven. Local Realtors linking to the site report being swamped with inquiries in the last two days.

However, The Washington Post advises that moving across the northern border is not all that easy.

“You just can’t show up at the border and expect to move here,” Jonathan Leebosh, an immigration lawyer with Ernst & Young, told The Post. “If you don’t have a permanent resident’s visa, they won’t let you in.”

The Post quotes Leebosh as saying Canada is open to immigration, but says the government only wants well-educated migrants, and the line for entry into the country is already pretty long.

And not all Canadians are excited about a horde of Americans crossing the border. The right-leaning website HeatStreet posted a series of Tweets from Canadians, expressing their displeasure at the idea that a lot of Americans, particularly disgruntled celebrities, could be moving in. One even speculated that Canada might build a wall along its southern border to stop the flow of American refugees.

Canada is not the only place Americans on the losing side are seeking to take refuge. A spokeswoman for real estate marketplace Realtor.com tells ConsumerAffairs the company's international real estate listings site saw a 500% surge in searches following Trump's victory.

Traffic hit a high at 1:00 p.m. Wednesday, with the top five countries for searches  being Mexico, Jamiaca, Canada, Spain, and France.