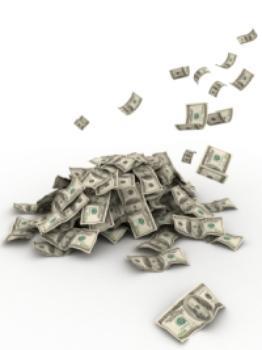 If someone told you that you had won $1 million and all you had to do was pay a "processing fee" of $25, you'd be suspicious, right? Unfortunately, not everyone is as cautious as you, and many consumers, especially the elderly, fall for such come-ons.

There is, of course, no $1 million prize. So, at best, the victim loses $25. At worst, their bank or credit card account may be raided by the perpetrators of the scam.

One such individual in Ian Gamberg, who has agreed to settle Federal Trade Commission charges that he provided services for a direct mail scheme that tricked people into thinking they had won a prize.

The settlement resolves the charges against Gamberg, who printed and mailed the promotions and participated with other defendants in editing the language and layout of the mailers and envelopes. The promotions were mailed under the names Paulson Independent Distributors, International Procurement Center, Phelps Ingram Distributors, and Keller Sloan & Associates.

The order imposes an $800,000 judgment, but Gamberg was allowed to pay only $1,400 based on his financial condition. The full judgment will become due immediately if he is found to have misrepresented his circumstances.

Litigation continues against the remaining defendants in the scheme, Millenium Direct Incorporated and its principal David Raff.

The case was filed as part of an international initiative against mass-mail fraud, which included actions taken involving law enforcement agencies from Belgium, Canada, the Netherlands, and the United Kingdom.