Consumers found a bit more in their paychecks in July.

Personal consumption expenditures (PCE), or consumer spending, was up 0.3%, or $44.7 billion, with outlays for goods -- primarily furnishings and durable household items -- up $18.7 billion.

The complete report is available on the BEA website. 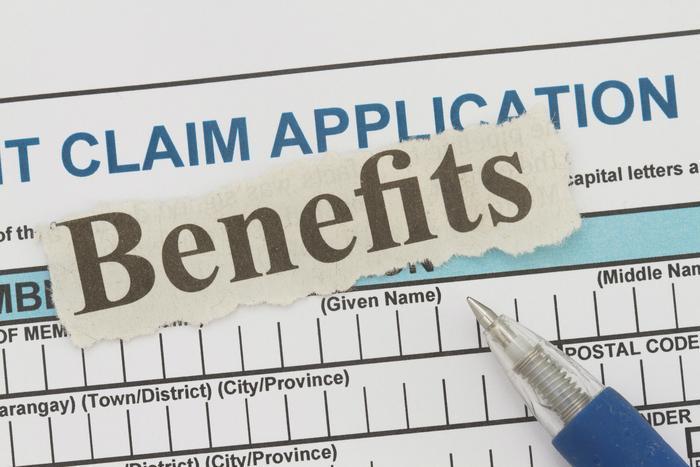 The Labor Department (DOL) reports first-time applications for state unemployment benefits totaled 236,000 in the week ending August 26 -- up 1,000 from the previous week's level which revised by 1,000.

The 4-week moving average, which because of it's lower level of volatility is considered a more accurate gauge of the labor market, fell by 1,259 to 236,750. The previous week's average was revised up by 250.