Hurricane Harvey’s effect is clear but difficult to quantify 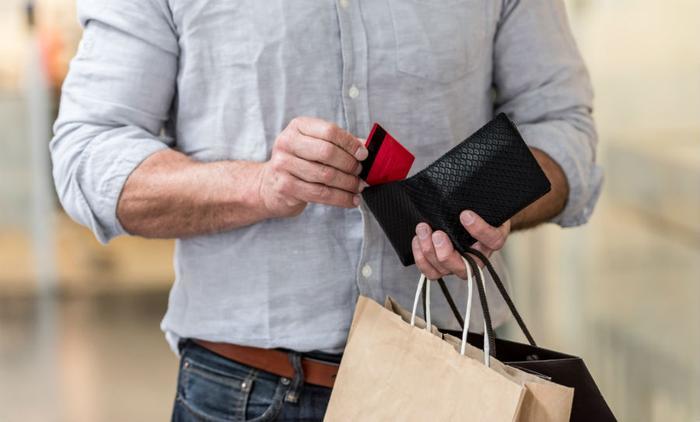 Income and outlays showed very slight increases in August, according to the latest Bureau of Economic Analysis (BEA) report.

The increase was due mostly to increases in government social benefits and compensation of employees.

Personal consumption expenditures (PCE), or consumer spending, inched up 0.1 percent or $18.0 billion, it slipped 0.1 percent after adjusting for inflation.

That decline in spending reflects a decrease of $20.2 billion for goods led by outlays for new motor vehicles.

Additionally, the decline was partially offset by a $9.2 billion increase in spending for services -- mostly healthcare.

The PCE price index -- an inflation gauge -- was up 0.2 percent. The “core” PCE price index, which excludes the volatile food and energy categories, rose just 0.1 percent.

The government points out that Hurricane Harvey is playing a role in these latest estimates of personal income and outlays, but clarifies that there is no way to precisely quantify its impact within the source data.

The BEA says it made adjustments to estimates where source data was not yet available or did not fully reflect the effects of the storm.

The complete report is available on the BEA website.