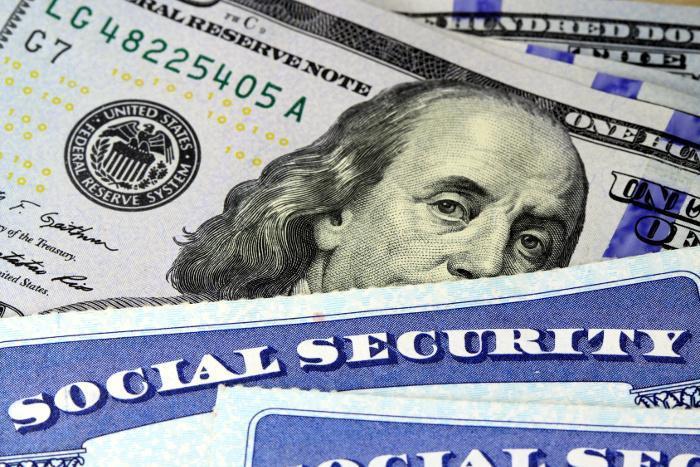 A pension advance loan is just that -- a loan that's paid off by your monthly pension payment. It's similar to payday loan and often includes the sky-high interest rates typical of payday loans.

Promoters of these loans are often very creative in their claims, and that spells trouble for two of them -- Pension Funding, LLC and Pension Income, LLC. The companies are being sued by the federal Consumer Financial Protection Bureau (CFPB) and the New York Department of Financial Services (NYDFS).

The agencies say the companies deceived consumers about the costs and risks of their pension advance loans and duped consumers into borrowing against their pensions by deceptively marketing the product as a sale instead of a loan and failing to disclose high interest rates and fees.

“These companies duped consumers into taking out pension advance loans by deceiving them about the terms of the deal,” said CFPB Director Richard Cordray. “We are working to put a stop to the illegal practices these companies are using to sell their bogus product to military veterans and other pensioners.”

The companies, both based in California, operated from 2011 until about December 2014, offering consumers lump-sum cash advances for agreeing to redirect all or part of their pension payments over a period of eight years.

The complaint filed in federal district court alleges that the companies and individuals violated the Dodd-Frank Wall Street Reform and Consumer Protection Act by:

·         Failing to disclose or misrepresenting the interest rate and fees for the loans: The CFPB and NYDFS allege that the defendants, in many cases, misrepresented or failed to inform consumers of the applicable interest rate or fees for the loans. In some cases, the defendants advised consumers that the product was better than a home equity line of credit or a credit card because of lower rates and fees. In fact, the effective interest rate typically was greater than 28 percent, higher than many comparable products available to consumers, such as credit cards and home equity lines. Charges for life insurance and other fees also applied.