But White House has cleared the overhaul for take-off 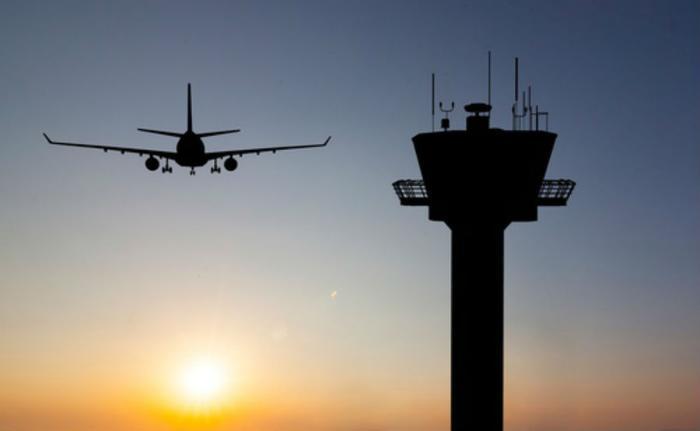 A group representing airline passengers is warning that a proposal to privatize the nation's air traffic control system won't turn out well for consumers.

FlyersRights.org expressed concern as top executives of the airline industry headed to the White House Monday to discuss the plan.

Currently, air traffic controllers are under the direction of the Federal Aviation Administration (FAA). But Paul Hudson, president of the consumer group and member of the FAA Aviation Rulemaking Advisory Committee, said the plan under consideration essentially turns the system over to the airlines.

He's concerned that putting such a system in place would lead to new fees and taxes for passengers to pay. Kate Hanni, FlyersRights.org founder, is also dismayed.

"This unfortunately provides another political handout to a highly-concentrated industry with a terrible track record of leaving passengers on the tarmac for hours without food and water, cramming paying customers into inhumane seats, and verbally and physically assaulting them all while charging for everything under the sun," Hanni said.

FlyersRights.org lists several reasons it says the air traffic control system should not be turned over to an airline-controlled entity.

First, it says the FAA has been working on upgrades to the air traffic control system and should have it completed by 2020. The airlines, the group charges, have been holding things up by not installing the necessary equipment on aircraft.

Second, privatizing the system would likely disrupt that modernization effort, remove Congressional oversight, and create a monopoly that has the power to tax consumers.

Finally, the group says other nations that have tried to privatize their air traffic control systems have usually encountered problems, requiring taxpayers to step in and bail out the private entity.

In a statement, FlyersRights.org calls the airlines "the least-capable industry" to run air traffic control, pointing to recent computer outages and customer relations meltdowns. It claims airline problems, including broken planes and tardy flight crews, are responsible for most of the delays in the system.

But after meeting with airline executives Monday, President Trump left little doubt that he supports the plan to remove air traffic control from the FAA's jurisdiction.