Some Democrats are joining Republicans to ease rules on smaller banks 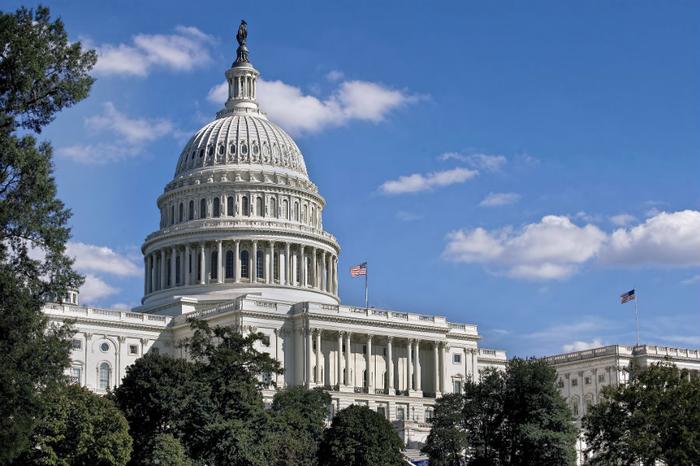 Ten years after the financial crisis nearly crashed the world's economy, Congress is removing some of the rules put in place to prevent a future crisis.

The financial reform framework falls under what is known as the Dodd-Frank Financial Reform Act, which created the Consumer Financial Protection Bureau (CFPB), required banks to increase the amount of capital held in reserve, and placed limits on certain types of investments.

Almost from the start there were claims that the rules needed tweaking, especially when it came to treating small community banks the same as large national banks. While leaving the law's major provisions in place, the proposed legislation reduces the law's regulatory impact on smaller financial institutions.

The Independent Community Bankers Association (ICBA) is backing the legislation, saying its provisions relieve much of the regulatory burden on smaller banks. For example, it would:

Some Democrats agree, but some don't, revealing a split in the party on the issue. The measure has gained the support of a handful of moderate Democrats, many of whom are up for re-election in the fall.

The rollback measure also has the support of Sen. Mark Warner (D-Va.) who worked on drafting the Dodd Frank bill in the Senate a decade ago.

But enough Democrats have joined Republicans in the Senate to nearly ensure the bill's passage when it comes up for a vote later this week.

The House has already passed similar rollback legislation that goes farther than the Senate bill. If the Senate passes its version, the two chambers will have to arrive at a consensus before the bill heads to President Trump's desk.