Parents' romantic relationship can affect kids throughout their lives 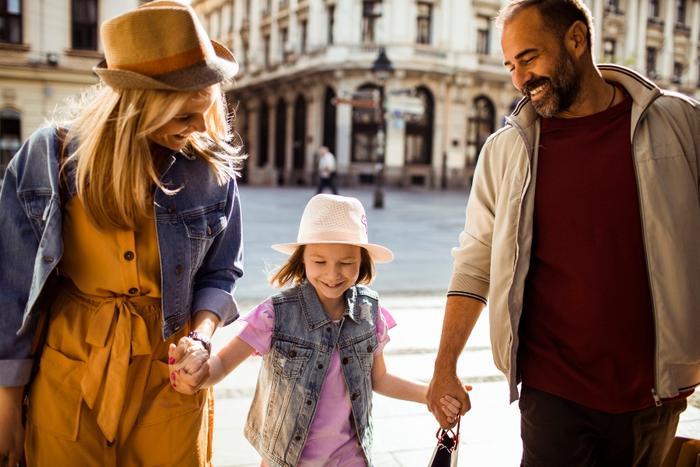 While previous studies have highlighted just how crucial parents’ roles are in their children’s lives, a new study conducted by researchers from the University of Michigan explored how parents’ romantic connection can also affect their kids.

According to the researchers, children are more likely to be successful later in life when their parents demonstrate how strong their romantic bond is in a visible way.

“Family isn’t just another institution,” said researcher Sarah Brauner-Otto. “It’s not like a school or an employer. It is this place where we also have emotions and feelings. Demonstrating and providing evidence that love, this emotional component of family, also has this long impact on children’s lives is really important for understanding the depth of family influence on children.”

With the parents’ answers recorded, the researchers then went on to track their children’s progress, monitoring their behaviors from both a romantic and academic standpoint for over a decade.

Ultimately, the researchers learned that parents’ romance had an effect on their kids. When kids saw their parents love and affection for each other, they were more likely to marry later in life and complete more schooling than those whose parents reported lower romantic feelings.

While the researchers plan to do more work to better understand this correlation, they hypothesize that seeing a strong romantic connection from childhood could inspire many kids to wait until they find comparable relationships before settling down.

When the researchers dug even deeper, they found that these findings still held up regardless of several factors, including whether or not the marriage was arranged (which is common in Nepal), what kind of access the family had to schools, or if the parents had ever lived away from their families.

Witnessing parental love as a child was a good indicator for future romantic relationships and educational outcomes.

“The result that these measures of love have independent consequences is also important,” said researcher William Axinn. “Love is not irrelevant; variations in parental love do have a consequence.”