The findings could be important for young athletes 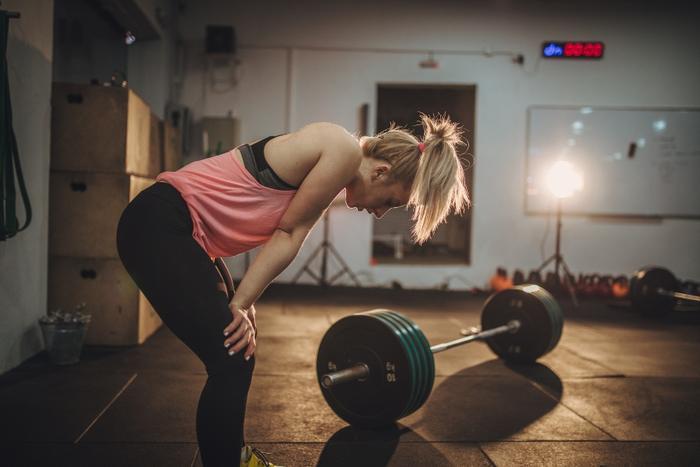 For high school athletes, focusing on practice and athletic achievements can be a top priority. Spending hours at practices or in training can be rather common.

While there are countless benefits for kids who are involved in sports, a new study found that overworking the body during athletic training could impact the brain.

“The lateral prefrontal region that was affected by sport-training overload was exactly the same that had been shown vulnerable to excessive cognitive work in our previous studies,” said researcher Mathias Pessiglione. “This brain region therefore appeared as the weak spot of the brain network responsible for cognitive control.”

How decision-making is affected

To get a better understanding of how physical fatigue affects the brain, the researchers had nearly 40 competitive male athletes participate in the study. Half the group increased their training regimen by 40 percent, and the other half remained consistent in their athletic training over the course of three weeks.

All of the participants received fMRI scans and filled out questionnaires every two days of the study so the researchers could gauge how the training was affecting them both mentally and physically. The team learned that participants felt the fatigue from excessive training in more than just their bodies -- their brains were affected too.

Overall, participants who increased their training over the course of the study reported feeling more physically tired than their counterparts who stayed consistent in their exercise routines. However, that fatigue also affected their decision-making and led to riskier choices.

The researchers explained that these findings are important because with compromised decision-making, some athletes may not recognize when it’s time to call it quits for the day and could push their bodies past their limits. The researchers hope that consumers can use these findings to better understand their bodies and know when it’s time to rest -- and just how beneficial that rest can be.

“You need to control the automatic processes that make you stop when muscles or joints hurt,” said Pessiglione. “Our findings draw attention to the fact that neutral states matter: you don’t make the same decisions when your brain is in a fatigued state.”