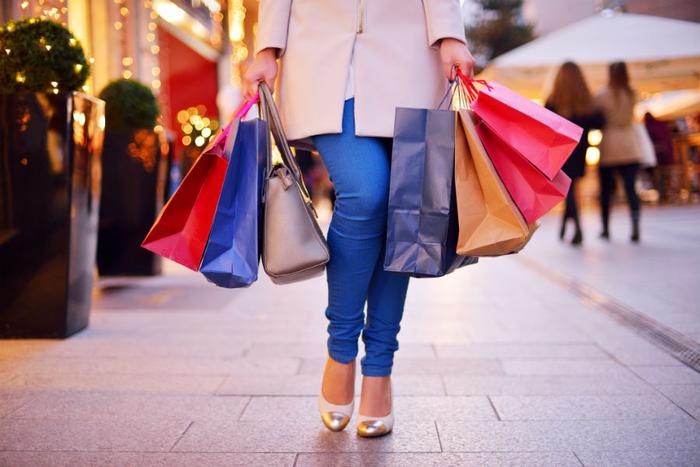 Key indicators and trends suggest consumers are spending more this holiday season and businesses are working harder to deliver.

The Kansas City Star reports an Amazon fulfillment center recently opened in Kansas City, Kan., is straining under the load of orders. Some employees at the center have reportedly been working under mandatory overtime hours.

United Parcel Service (UPS) warned last week that some deliveries may be delayed by a day or two because of the crush of online orders it is carrying. The company said holiday shipments are expected to rise five percent this holiday season, to 750 million packages.

Additional numbers provided by the Global Port Tracker in a report released by the National Retail Federation (NRF) and Hackett Associates the seven busiest months for imports should finish out 2017 with a 6.4 percent increase over 2016.

Craig Shearman, a spokesman for NRF, says these shipment and import spikes suggest retailers are restocking their inventories because of strong demand from holiday shoppers.

"What we see in terms of cargo coming through the ports is evidence of strong sales because retailers aren't going to import cargo unless they think they can sell it," Shearman told ConsumerAffairs. "They're not importing this on speculation. If they're bring in more merchandise, they think they have a demand for it."

NRF Vice President for Supply Chain and Customs Policy Jonathan Gold sees plenty of signs of a strong holiday season for retailers, in part because news about potential tax cuts has made consumers more optimistic about the economy.

For consumers still doing their Christmas shopping, finding the item you want and getting it delivered on time may be issues. Amazon has issued a list of shipping deadlines for delivery by Christmas, and the free shipping window closes Friday.

As delivery companies strain under the heightened demand, some consumers might hesitate to rely on those deadlines. Shearman says brick and mortar stores could reap the benefit.

"If it's Christmas weekend, a brick and mortar store is probably going to be your more reliable bet because it's right there, you can see what's in stock, and you can grab it and go,” he said.