Older people also talk on a cell phone while driving 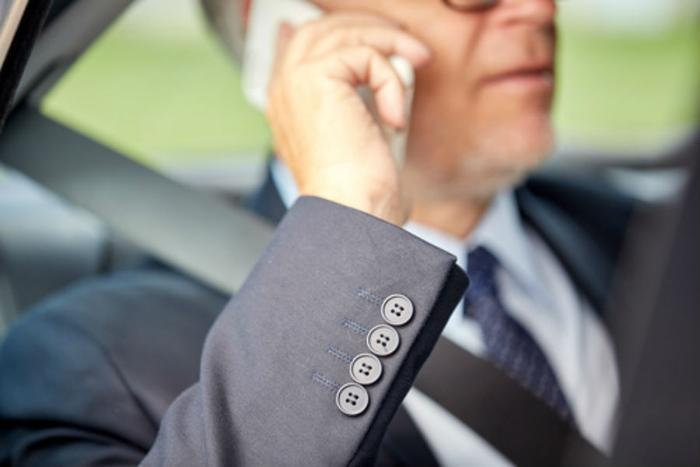 Distracted driving is a big problem in the U.S. Safety advocates attribute the surge in traffic deaths in recent years to drivers using their cell phones.

Teens and young adults generally get the lion's share of the blame when it comes to distracted driving, but that may be a little unfair. Their grandparents are guilty too.

A team of researchers at the University of California San Diego studied the habits of senior drivers in California. Their survey of older adults found 82% of them owned a smartphone and admitted to using it behind the wheel on occasion.

“The survey results found older adults are driving distracted less than their younger counterparts, but are still engaging in this dangerous behavior,” said Linda Hill, professor in the Department of Family Medicine and Public Health at UC San Diego School of Medicine.

Hill and her colleagues found that of the seniors who own a cell phone, 60% of them talk to someone on it while they are driving. The seniors most confident in their ability to multitask are most likely to engage in that behavior.

They might not text like their younger counterparts, but their physical limitations may make their behavior just as dangerous. Some older drivers have medical conditions that have degraded their vision and slowed their reaction time. Others may be taking medications that make driving more challenging, even without a smartphone in the car.

Recent safety studies have suggested that just talking on a cell phone, even using hands-free technology, is dangerous because it reduces a driver's focus from the road. Some safety experts have equated driving while talking on a phone with driving with a blood alcohol level of 0.08, the legal limit.

Perhaps more worrisome, most older adults aren't aware of the danger of driving while talking on a cell phone. The survey found 75% of seniors said they are fine using a hands-free device while driving. Many admitted to talking on a phone while driving young children.

“When adults are driving distracted with children in the car, not only does it put children at risk, but they are also modeling risky behavior,” said Hill. “No call is so urgent that it can’t wait until the driver is able to pull over to a safe place.”