But one study finds more generous subsidies for many consumers 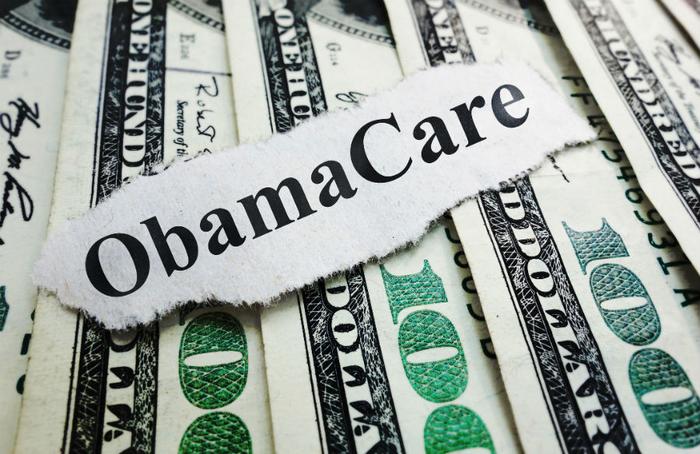 Consumers purchasing healthcare policies under the Affordable Care Act (ACA) are finding higher premiums and, in some cases, fewer options, according to an analysis by the Kaiser Family Foundation (KFF).

Consumers also have less time to make a decision this year. The Open Enrollment Period started November 1 and ends December 15 -- about half the time of the last Open Enrollment period.

In its report, KFF says premiums are going up for two main reasons. The first is that the Trump Administration has ended the government's payments to insurance providers for cost-sharing reductions, which passes more of the burden onto consumers.

The second reason is that some large insurance providers have withdrawn from the Marketplace in some areas, meaning consumers in some counties have only one provider. KFF says the lack of competition most likely boosted premium costs.

Rising costs across all tiers

All ACA policies must provide some coverage of what are deemed "essential services," but some policies provide more coverage than others. The least expensive policies, which generally provide the least coverage, are called bronze policies.

The middle level policies -- more expensive than bronze but with more coverage -- are silver policies. The top tier of coverage is in the form of gold policies.

KFF's cost breakdown shows the premium for the cheapest bronze plan in the ACA Marketplace is going up an average of 17 percent next year while the average premium for silver plans has jumped a whopping 35 percent. The premium for the lowest-cost gold policy has gone up 19 percent.

“Premiums for silver plans are rising much more than those for bronze or gold plans because in many states insurers loaded the cost from the termination of the cost-sharing reduction payments entirely on the silver tier,” the authors explain.

Depending on location and income, some consumers will receive subsidies to reduce monthly premiums, and the KFF report says these subsidies will help some policyholders offset the much higher premiums.

For many consumers who receive tax credits to help pay premiums, the out-of-pocket cost will be lower in 2018. Since tax credits are calculated using the cost of the second-lowest-cost silver plan in each area, the rising cost of silver plans results in more generous tax credits.

That will make the cost of bronze and gold plans, which are not increasing in cost as much as silver plans, more affordable for consumers receiving subsidies.

Despite rising costs, KFF senior vice president Larry Levitt says the individual insurance market has recently stabilized. Insurance companies lost a lot of money in the first few years of the ACA's operation, but premiums rose sharply this year and most insurance companies have made a profit.