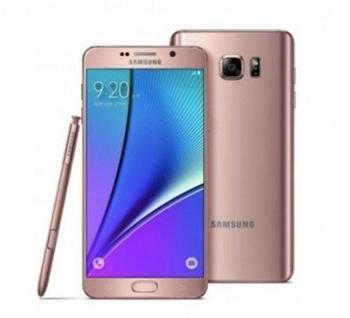 The financial losses from Samsung’s Note7 disaster number in the billions, and the company stands to lose millions of customers to competitors like Apple. However, the company could face additional financial backlash from consumers looking to take it to court.

That’s what three New Jersey consumers have decided to do. The three plaintiffs have filed a class action suit against Samsung in federal court over carrier fees they and other consumers had to pay for phones that weren’t safe to use.

They claim that users should be compensated for the money they paid for devices and plan charges to cellular operators while the South Korean phone maker took its time replacing and finally discontinuing the Note7’s.

The complaint alleges that many Note7 users were out of luck when initial reports surfaced that the phones were a fire hazard. Unable to use a device that could overheat and burst into flames, consumers who tried to exchange their phones during the initial recall period were often unable to because of limited stock.

As a result, some users were told that they would have to wait weeks until a replacement phone was available. “It was not until September 21 that Samsung announced that it would begin the Note7 exchanges nationwide. And even on that date, only an estimated 500,000 replacement devices had arrived in the United States,” the complaint reads.

With so many defective phones left unreplaced – around 40% in South Korea and the U.S. as of September 27 – consumers were stuck with phones that they couldn’t safely use. However, the complaint alleges that users incurred monthly device and plan fees during that same period from their phone carriers.

At this time, the amount of compensation has not been specified, although the complaint states that consumers incurred millions of dollars in fees during the stated time period. The class-action certification of the suit is still awaiting a judge’s approval.

The case is re: Waudby vs Samsung Electronics America, U.S. district court, district of New Jersey, Newark, No . 16-cv-07334-CCC-JBC.