No surprise: EZ Pass knows how fast you're going 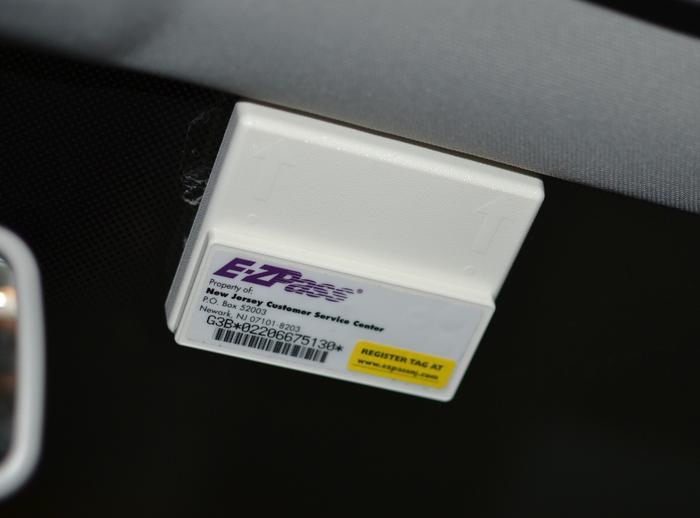 If you're enrolled in EZ Pass, take note: you won't be surprised to hear that in addition to collecting toll fees, it can also monitor your speed — and might punish you if you disobey the speed limits.

USA Today reported this week that five out of the 15 states where E-Z Pass operates have rules monitoring and punishing E-Z Pass drivers who break the speed limits.

Dan Weiller, the communications director for the New York State Thruway Authority, said “You can lose your E-Z Pass privileges if you speed through E-Z Pass lanes,” although “You get a couple of warnings [first]. We don't have the power to give a ticket, but we do have to power to revoke your E-Z Pass, which we will.”

The speed monitoring mentioned in USA Today's story refers specifically to speeds in the actual E-Z Pass “tollbooth” sections (as opposed to monitoring the time required for a driver to go from one tollbooth to another). A spokeswoman for the Maryland Transportation Authority said that speed limit in the EZ Pass lands was 30 mph, and “If we clock you at 12 mph more than that, we will send you a warning, saying slow down.”

Two warnings in six months result in a two-month suspension of the EZ Pass account, meaning the driver cannot drive through the EZ Pass lane but must come to a complete stop at a tollbooth, before paying the toll with cash or, sometimes, a credit card.

Thus far, none of the EZ Pass states use EZ Pass to actually monitor individual speeds and issue speeding tickets – or, at least, none of the states admit to it. But, of course, EZ Pass by its very nature doubles as a potential spy tool: it's downright tautological to say “A system for automatically paying road tolls is a system for automatically recording when and where you pay road tolls.”

In 1998, privacy advocates and even some lawmakers worried about the privacy-eroding potential of then-new automatic toll technologies. The Philadelphia Daily News (now Philly.com) reported in February 1998 that “Transcom, a coalition of 15 governmental agencies from several Northeastern states, has announced plans to use EZ Pass technology to monitor traffic speeds.”

The potential for abuse has always been there; only the laws and policies about what's allowed might change.