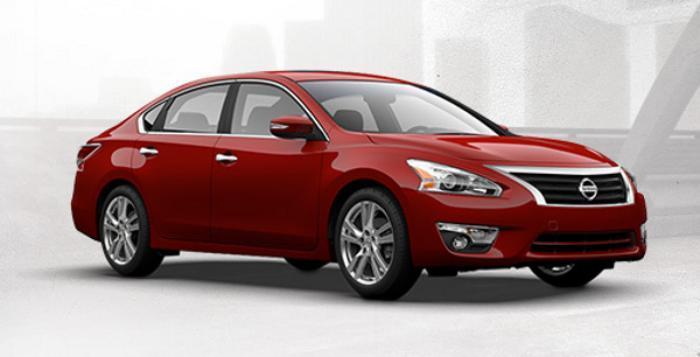 If the front passenger seat occupant is misclassified, the air bag may deploy incorrectly in the event of a crash, increasing the risk of injury.

Nissan will notify owners, and dealers will replace the ECU and update the OCS software free of charge. The is expected to begin by February 12, 2017.