Nine gains in a row for the Leading Economic Index

The outlook appears bright for continued growth in the economy 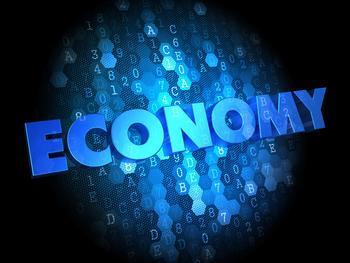 The Conference Board’s Leading Economic Index (LEI) posted its ninth increase in as many months during May.

The index, which many economists consider a pretty good indicator of what the economy will do in the next few months, rose 0.3% following advances of 0.2% and 0.3% in April and  March, respectively.

He pointed out the improvement was widespread among the majority of the leading indicators except for housing permits -- which declined again. In addition, the average workweek in manufacturing has recently shown no sign of improvement.

The LEI is a closely watched forecaster of economic activity -- a composite average of several individual leading indicators. It's constructed to summarize and reveal common turning point patterns in economic data in a clearer and more convincing manner than any individual component -- primarily because it smooths out some of the volatility of individual components.