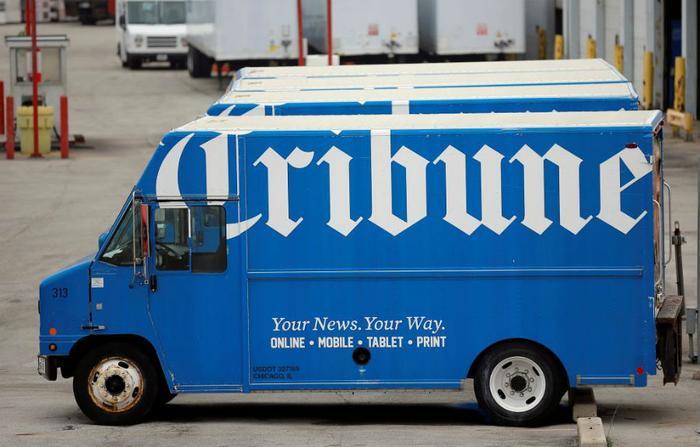 Nexstar Media Group has agreed to purchase Tribune Media for $6.4 billion, a deal making it the largest broadcast operation in the U.S.

The Sinclair deal also drew opposition from a number of consumer groups that said it concentrated too much media power within one company. It remains to be seen if the Nexstar-Tribune deal draws the same objections.

“Furthermore, the addition of the Tribune Media broadcast assets further expands our geographic diversity, as pro forma for the completion of the transaction, we will serve 18 of the nation’s top 25 markets and 37 of the top 50 markets,” Sook said.

If the deal is approved it would give Nexstar the largest number of TV stations in the U.S., surpassing Sinclair’s 194. Tribune Media has been seeking a buyer since 2012, when it emerged from bankruptcy. It sold off its newspaper assets in 2014.

The deal could face the same kind of grassroots opposition that lined up against the Sinclair bid. The ACLU, American Cable Association, and Communications Workers of America opposed Sinclair’s attempt to buy Tribune, insisting that Sinclair’s conservative edge was not the reason. Rather, the group said it was too many stations for one company to own.

Under current regulations there is no numerical limit on the number of stations one company may own, although the FCC will consider potential overlap in individual markets when two broadcasters merge.