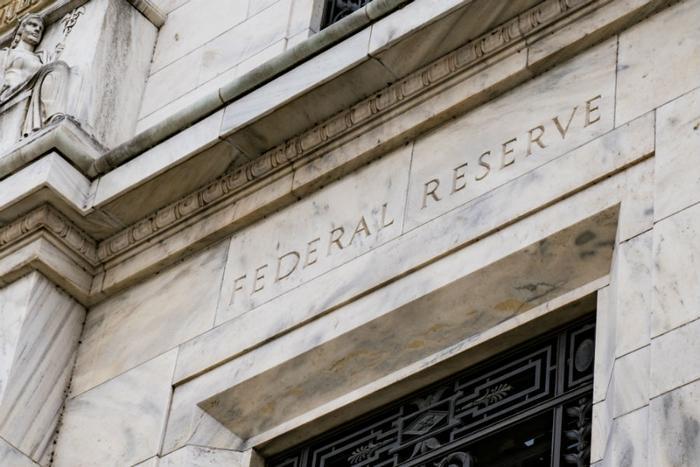 On the eve of the Federal Reserve’s Open Market Committee (OMC) meeting, the central bank has been forced to make unusual injections of capital into the credit markets to meet funding needs.

The New York Federal Reserve Bank announced its intention to put another $75 billion into the financial system Wednesday, its second such move in as many days. The bank acted after interest rates on overnight repurchasing agreements, known as “repos,” surged by as much as 10 percent on Tuesday.

What it means is fairly simple: all of a sudden demand for loans has outstripped available capital in banks to make loans. Oddly, it occurred against a backdrop of low interest rates when the concern until recently had been that rates on long-term bonds were lower than those on short-term notes.

“This repo operation will be conducted with Primary Dealers for up to an aggregate amount of $75 billion,” the New York Fed said in a statement. “Securities eligible as collateral in the repo include Treasury, agency debt, and agency mortgage-backed securities.”

Ironically, the New York Fed acted in an effort to keep the Fed’s key interest rate -- the federal funds rate -- from going higher. It’s currently floating in a range of 2 percent to 2.25 percent and the New York Fed said its action is designed to keep the rate stable.

But when the OMC meets today, Fed policymakers are fully expected to announce a quarter-point cut in the federal funds rate, perhaps making the New York Fed’s job even harder. The OMC is under intense pressure from the financial markets -- and the White House -- to lower interest rates.

The Financial Times reports that the New York Fed appears to have been successful in calming the financial markets, noting that the repo rate had settled back into its middle range by late Tuesday. A bigger question, however, is whether the sudden spike is a one-off event or a sign of bigger trouble down the road.

Mark Cabana, a rates strategist at Bank of America, told Fox Business that continued pressure on the Fed’s main interest rate would likely raise questions about the Fed’s control of the money markets. Fox reports the spike was an unusual event caused by corporations withdrawing funds to pay their third-quarter taxes on Monday.

It doesn’t appear that consumers are in the line of fire from this event, at least not yet. The repo purchase was designed to help major banks meet their capital needs. But left unchecked, consumers as well as businesses could have faced higher interest rates.

Assuming it does not dissuade the Fed from its expected rate cut Wednesday then consumers should suffer no immediate negative effects.

If the Fed cuts the federal funds rate as expected, then consumers with credit card balances will see some relief. Credit card interest rates are closely tied to the Fed’s key interest rate and a reduction will likely be reflected on credit card bills.