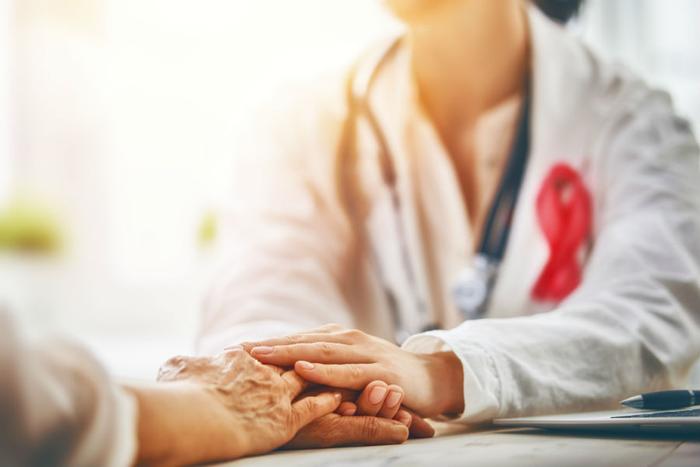 A new study conducted by Geisinger researchers found that over 80 percent of people who carry a genetic risk for ovarian, pancreatic, breast, or prostate cancer are unaware they carry such genes.

Published in JAMA last week, the study examined over 50,000 individuals of an average age of 60 years old. Despite regular doctor visits and other medical procedures, the overwhelming majority only became aware of the cancer gene following the diagnosis of a family member.

“As a colleague said, it usually takes a tragedy for people to get tested,” said Michael Murray, professor of genetics at Yale School of Medicine and senior author of the study, in a press release. “Our reliance on a documented personal or family history as a trigger to offer testing is not working. Hopefully one day, we can change that with effective DNA-based screening for everyone.”

Exome sequencing involves sequencing all of the protein-coding genes in a genome. The end result is to find variations in genetics that could affect the sequencing of proteins throughout DNA and ultimately detect traces of disease.

The study found that 267 volunteers had the BRCA risk variant gene, which leads to breast and ovarian cancer. Yet, before the study, just 18 percent of the volunteers knew they were at risk.

The study’s findings indicate that exome sequencing was successful in identifying five times as many individuals with the BRCA gene. Oftentimes, these cancer risks go undetected in various check-ups, and this study shows that there is a chance to find these genes as early possible.

According to Murray, identifying risk is the first step. From there, doctors can “apply proven tools for early diagnosis and prevention.” Additionally, he hopes this can be “an opportunity to decrease cancer and cancer-related deaths through genomic screening approaches.”