New study confirms the effect hunger has on mood

Feeling ‘hangry’ isn’t a myth, according to this study 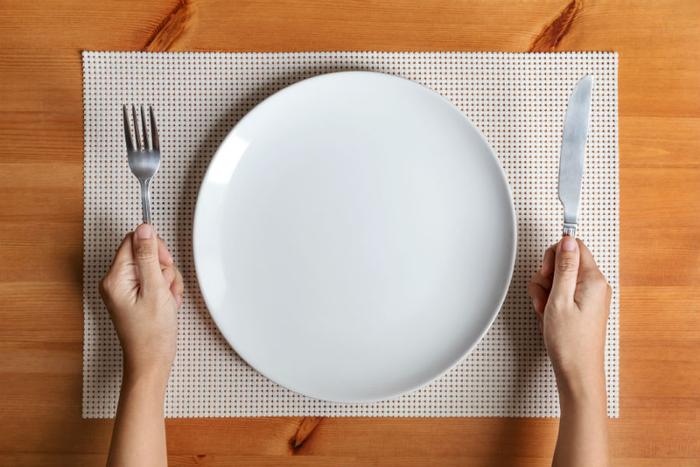 In a study recently published in Pharmacology, researchers at the University of Guelph undertook the responsibility of determining if hunger has a scientific effect on mood.

“We found evidence that a change in glucose level can have a lasting effect on mood,” said Professor Francesco Leri in a press release. “I was skeptical when people would tell me they get grouchy if they don’t eat, but now I believe it. Hypoglycemia is a strong physiological and psychological stressor.”

While the research team is looking to conduct further research in this area, researcher Thomas Horman noted that the biggest change in mood is most likely to occur for those who skip meals on a regular basis.

“Poor mood and poor eating can become a vicious cycle in that if a person isn’t eating properly, they can experience a drop in mood, and this drop in mood can make them not want to eat,” Horman said. “If someone is constantly missing meals and constantly experiencing this stressor, the response could affect their emotional state on a more constant level.”

This was an indication for Leri and his team that the rats were exhibiting anxious and stressed behavior, as they made the decision to avoid a situation they knew caused them discomfort. To further test this theory, they evaluated each rat’s blood levels following their hypoglycemic episode. The researchers found that the rats’ blood contained high levels of corticosterone -- which Leri noted was indicative of stress.

“You might argue that this is because they need glucose to make their muscles work,” Leri added. “But when we gave them a commonly used antidepressant medication, the sluggish behavior was not observed. This is interesting because their muscles still weren’t getting the glucose, yet their behavior changed.”

These studies proved to be important when considering mental health stressors, including people suffering from anxiety and depression. The researchers noted these findings could be helpful as developing a nutritional plan can be a beneficial part of treatment.