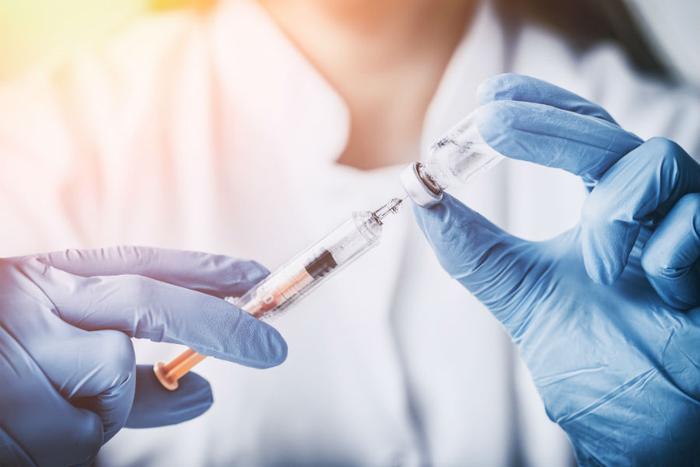 A new strategy for treating the flu and other potentially dangerous infections could improve symptoms and decrease mortality rates in vulnerable patients.

Researchers from the University of Maryland School of Medicine have discovered that a protein called RC-101 is capable of attacking the influenza virus and reducing potentially harmful inflammation it triggers in the body’s immune response. This makes it an ideal drug candidate that could eventually be a game-changer for anyone from hospital patients to average individuals seeking symptom relief.

"Every year, thousands of people across the country die from the flu or its complications -- despite widespread use of annual influenza vaccines," said researcher Dr. Daniel J. Prantner. "In the future, we hope to see RC-101 approved for use in the clinic, where it can be another tool in the battle against this disease."

Prantner and his team made their discovery after exposing two groups of mice to the influenza virus. One group of mice were given RC-101 two days after infection for a total of five days, while the other group was given a placebo.

The researchers found that the group given RC-101 experienced much lighter symptoms of the flu and lower mortality rates than their counterparts. Dr. John Wherry – deputy editor of the journal Leukocyte Biology – points out that the protein’s ability to handle inflammation sets it apart.

"While viruses such as influenza cause a lot of damage themselves when people get infected, it is often the immune response that leads to severe tissue destruction [as the immune system tries] to eradicate the infection," he said. "These new findings using RC-101 may teach us how to efficiently allow the immune response to clear a virus, while preventing the most damaging parts of the inflammatory response."

The full study has been published in Leukocyte Biology.