Researchers are optimistic about the future of the technique 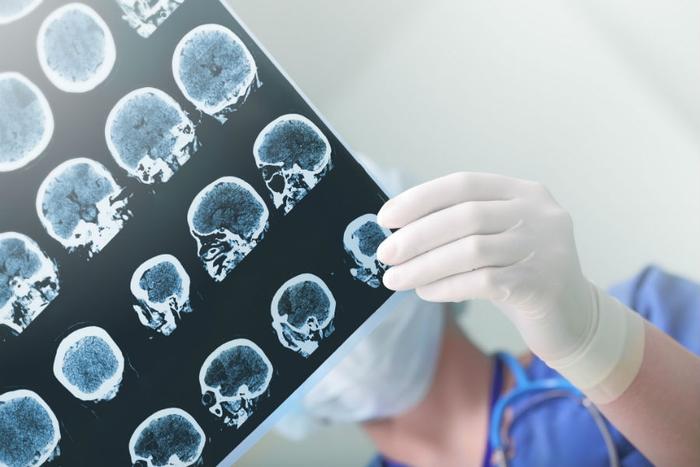 In the study, the researchers focused on the spread of two Alzheimer’s-linked proteins throughout the brain -- beta-amyloid and tau. While beta-amyloid can start spreading years before the patient starts showing symptoms of Alzheimer’s, the presence of tau on a brain scan is an indicator that the disease is much further along.

“It is when tau begins to spread that the neurons start dying and the patient experiences the first problems with the disease,” senior researcher Rik Ossenkoppele said in a press release. “If we scan a patient with memory difficulties and he or she proves to have a lot of tau in the brain, we know with a high degree of certainty that it is a case of Alzheimer’s.”

The study shows significant promise for the future of Alzheimer’s research. With the right diagnosis, patients can be put on the right track regarding a medication and diet regimen -- two things that have been linked to improved cognitive function for those living with Alzheimer’s.

The researchers conducted an international study with over 700 participants, and found their method to be successful in correctly diagnosing Alzheimer’s in 90-95 percent of all cases.

“The method works very well,” researcher Oskar Hansson said in the press release. “I believe it will be applied clinically all over the world in only a few years.”

Using a PET scan to determine the level of tau in each patient, the researchers were able to get the most clear and precise image. According to Hansson, the patients received an IV of the tau marker and the PET scan did the rest.

“If the patient has tau in certain parts of the brain, the marker will detect it,” Hansson said. “The result -- whether Alzheimer tau is present or not -- is very clearly visible on the PET images.”

The new test proved to be more successful than traditional treatments that are currently used to diagnose Alzheimer’s. Because of the overlap between Alzheimer’s symptoms and those of other conditions, getting an accurate diagnosis can be difficult. The researchers’ tau test showed its effectiveness -- beating out the often used beta-amyloid-PET scan and MRI scans.

The full study has been published in Journal of the American Medical Association (JAMA).