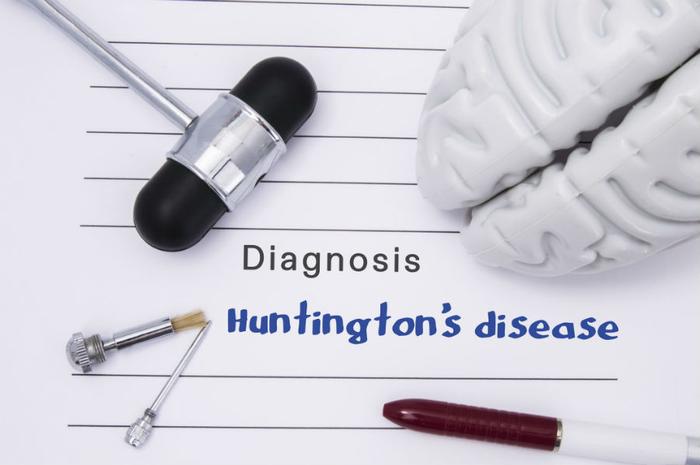 Researchers from the University College of London believe that a new blood test could be the key to detecting the earliest signs of Huntington’s disease.

In a recent study, the research team found that the test was able to pick up on the earliest internal changes caused by the condition, even before scans revealed any physical changes in the brain. This could pave the way for earlier prevention efforts and greater outcomes for consumers suffering from the disease.

"Many people who develop Huntington's report subtle signs such as with mood or coordination, in what's called the prodromal stage before any changes can be detected by brain scans,” explained lead author Dr. Ed Wild. “We've found that blood testing could help identify groups of people with very early neurodegeneration to help us run clinical trials of drugs to prevent symptoms."

The study involved 80 participants in all -- 40 who had been diagnosed with Huntington’s, 20 who carried the genetic mutation for the disease but had not been diagnosed, and 20 who were completely healthy.

After taking various samples from these patients, the researchers tested them for neurodegeneration and other markers of Huntington’s. Using that collected information, the researchers were able to model and predict which stage of disease progression patients were in -- even those with pre-Huntington’s symptoms.

"We were surprised to find the blood tests could pick up signs even before any evidence of neurodegeneration could be seen in brain scans," said Wild.

"We are living in a time of incredible advancement in the field of neurodegeneration, and research in Huntington's disease is paving the way towards interventions that can change people's lives. Developing tools to track biological and clinical changes, and identify candidates to participate in clinical trials, is vital for the success of such trials," added study co-author Dr. Filipe Brogueira Rodrigues.

While the study findings are very promising, the researchers stress that further work will need to be done before they will be able to implement them in a meaningful way.

"More research is needed to clarify the clinical potential of this test. We hope it can help to develop the first drugs to slow Huntington's, and if they become available, then hopefully this test could help guide decisions on when to begin treatment," said first author Lauren Byrne.

The full study has been published in the journal Science Translational Medicine.